The Origins of Marsaxlokk

The fishing village of Marsaxlokk is known for its traditional fishing boats—the vibrantly coloured luzzus—fresh seafood, and its beautiful seafront. What, however, can be said about its history, and where did its name derive from?

The History of the Fishing Village 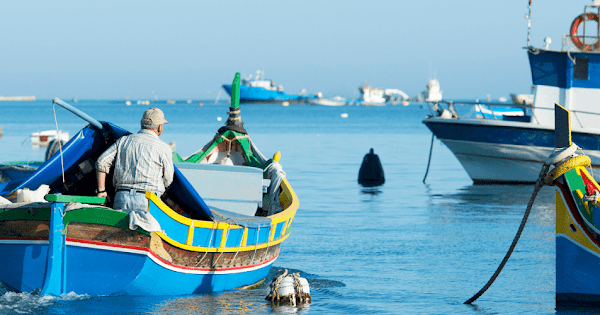 The name Marsaxlokk comes from the Arabic word 'marsa' which, when translated into English, means 'port'. 'Xlokk', on the other hand, means 'south-east', thus the name 'Marsaxlokk' is referring to a South-East Harbour. Its history dates back around 3000 years when, in the 9th century BC, traces of the first human settlements in the area were recorded. The geographical positioning of the port in the village made it a major historical landmark, and it has served as a debarking point for many invading forces throughout history.

Marsaxlokk was used as a safe harbour into which the Phoenicians, during their voyage from Sidon (modern Lebanon) and Tyre to Malta, entered in order to then travel to Tas-Silg. Here, archaeologists have discovered remains of many important buildings, chief of which is the Temple that had been dedicated to Astarte. It is because of the association that still exists between Marsaxlokk Bay and the Roman and Punic remains at tas-Silg that Marsaxlokk is sometimes referred to as Portus Herculis.

The Middle Ages up to the 20th Century 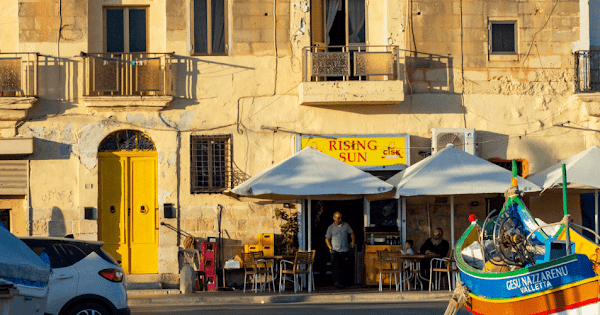 Very little is known about Marsaxlokk during the Middle Ages, as is the case with many villages of the Maltese Islands during this time. It is known, however, that during the rule of the Turkish Empire, the village was abandoned due to many being fearful of being captured and turned into slaves. When their power diminished, the population of the village began to rise again.

Today, Marsaxlokk has grown exponentially into a beautiful and vibrant village. Before transforming into the seaside resort that one can visit today, however, Marsaxlokk played a role that was particularly vital. During World War II, the fishing village harboured Ally troops, and later was the location where two influential world leaders, Mikhail Gorbachev and George H.W. Bush, hosted a meeting that was intended to bring the Cold War to an end. 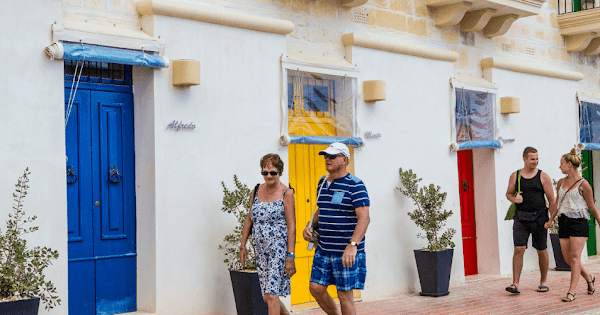 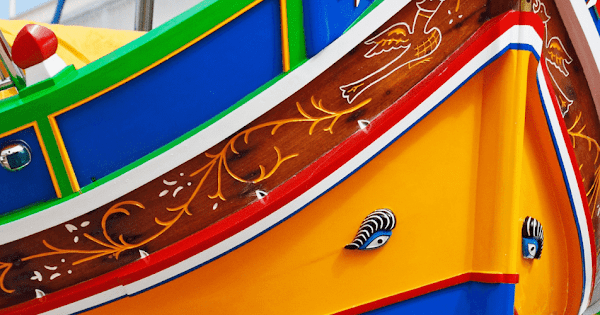 A great number of people living in Marsaxlokk come from a long line of fishermen, and the tradition of using the vibrantly coloured luzzu fishing boats is still prevalent today. Other, significantly more modern boats, can be found along the sheltered inner harbour, and more than two-thirds of Maltese individuals who fish have a leading terminal in the port of Marsaxlokk. 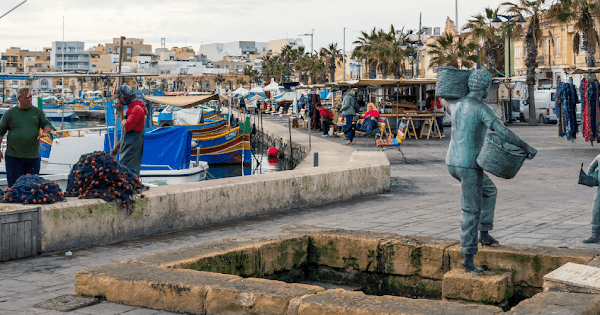 Today, Marsaxlokk boasts a large fish market that takes place along the seafront, as well as a large number of restaurants and swimming areas that both locals and tourists can enjoy. Walks around the coast of the village leave one in awe of the beauty of Marsaxlokk and its vividly coloured vessels. It has been both inhabited and well-known since antiquity, and it remains one of the most vibrant and stunning villages in all of Malta.

For more articles exploring the beautiful cities and towns in Malta, feel free to click here