The Surprising Origins of Valentine's Day

Valentine's Day is associated with love and romance, celebrated every year on the 14th of February. Its origins, however, are altogether different from our significantly more cheerful perception of this holiday. On this day, numerous cards are exchanged and copious amounts of gifts are given, but the question remains: who is Saint Valentine and why do we celebrate this day?

The Legend of Saint Valentine 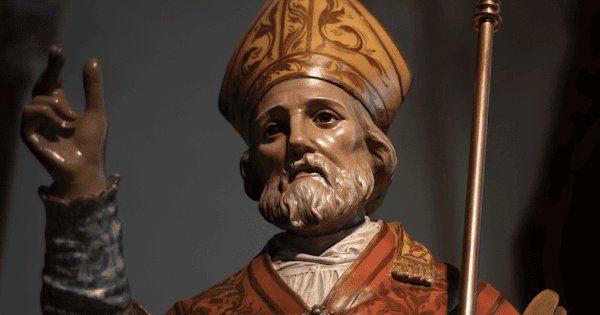 The patron saint of Valentine's Day is one who is veiled in mystery. Very little is known about him and the origins of the day itself, and at least three different saints are associated with this holiday. The Christian Church has appointed three martyrs by the name of Valentine, and the particular saint whom the holiday is named after is, for this reason, rather difficult to identify.

Popular legend, however, suggests that Saint Valentine of Terni, executed by Roman Emperor Claudius II, was the saint in question. The Emperor had forbidden young men from marrying in order to enable them to join his army, yet Valentine continued to perform marriage ceremonies in secret. Before he was beheaded, legend suggests that he left a note signed: 'From Your Valentine'. 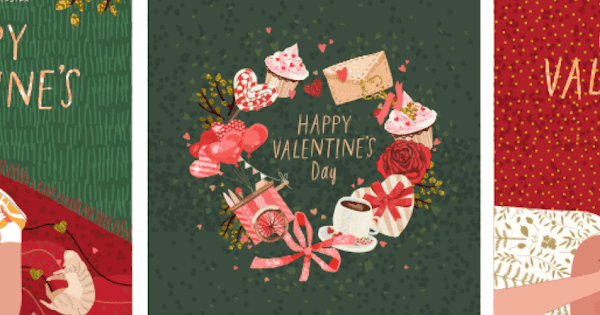 One might be surprised to find out that the modern holiday of Valentine's Day finds its roots in pagan rituals of fertility. The ancient Roman holiday of Lupercalia is the earliest potential origin of Valentine's Day. Rather than gifting flowers and boxes of chocolates to their loved ones, men would strip naked, sacrifice an animal, then use the hide of that same animal to whip young women. In this way, it was believed, they would promote fertility.

This pagan holiday remained popular up to 150 years after Christianity was legalized in ancient Rome, and was one of the few holidays on the Roman calendar that retained its popularity. At the end of the fifth century, Pope Gelasius ended the celebration of Lupercalia, and 14th February was instead declared to be a day when the martyr Saint Valentine was to be celebrated.

How did the holiday become associated with romance? 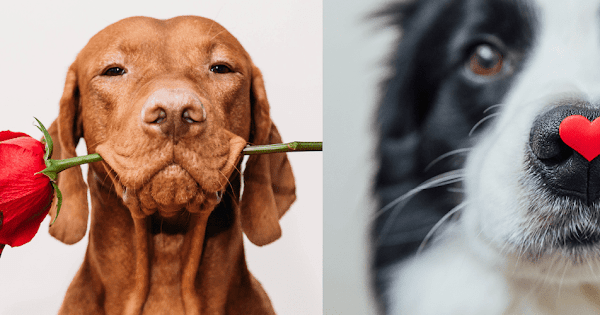 Valentine's Day has evolved through centuries of beheadings, religious politics and industrialisation, and today its shape has morphed into what we now recognise as a day celebrated by lovers. From Lupercalia, the ancient Roman ritual that welcomed the Spring, to Victorian England's customs of exchanging cards, Valentine's Day has transformed quite significantly over the centuries.

Very little resemblance to the original festival remains in the romantic gestures that have now become expected on this day. The writings of Chaucer and Shakespeare encouraged and created the romantic connotations associated with this holiday, and other such poets have followed suit. Despite the lack of animal hide whipping and prancing around naked, Valentine's Day has remained one of the most popular celebrated holidays since the Middle Ages.

For more articles such as this, feel free to click here