L-Imnarja: A Celebration Of Maltese Food, Traditions and Customs

A sticky, balmy, summery celebration that falls on the 28th and 29th of June, L-Imnarja is a national holiday that has been part of Malta's identity for aeons. It's also our much-awaited yearly excuse to gorge ourselves on mouthwatering Maltese delicacies. From wondrous night-time picnics in Buskett to flavoursome culinary marvels, it's no wonder that this is one of the most anticipated feasts of the year.

This wondrous two-day celebration has strong pagan Roman roots. It is said that L-Imnarja originated from Luminaria, an early summer feast where villagers lit their towns with torches and bonfires.

While we sadly do not know much about Luminaria, this feast falls close to summer solstice celebrations and Vestalia – A Roman feast in honour of the hearth goddess, Vesta. Both of these festivals were celebrated by lighting fires in honour of bountiful harvests and pagan gods. 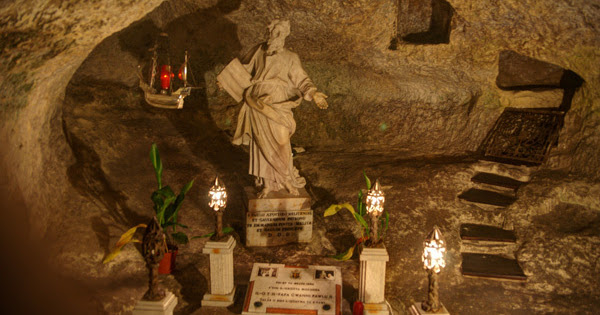 The feast of St. Peter and St. Paul is celebrated in Nadur, Gozo – a much-awaited feast for the residents of this lovely town, as it celebrates their patron saints. This day is greeted with enthusiasm, zeal and heaps of fireworks – a deserved celebration for two such important figures in the Catholic faith.

L-Imnarja initially took place outside of St Paul's Grotto – a place that is of high significance to our country's religious identity and a fitting spot since the saint took refuge in this cave when his ship wrecked in Malta on its way to Rome.

Declared a national feast by the Knights of St. John, l-Imnarja is a significant date in the Maltese cultural calendar. It provides us with the perfect opportunity to learn about our forefathers' customs and to show gratitude for the generous harvest our land and agricultural community nourish us with.

This two-day bonanza also gives us the chance to discover, hone and cultivate our culture and quasi-bygone customs – it is thanks to l-Imnarja that most of our traditions have been conserved.

The nighttime celebrations of this fabulous feast have always been favoured by locals, so much so that newlyweds used to attend the Mnarja celebrations as a honeymoon of sorts. This is why nowadays l-Imnarja celebrations kick off with a customary parade where all participants are clothed in traditional wedding attire.

By the early 17th century, the festivities were moved to Mdina, where a torchlight procession, along with the firing of petards, took place in the Cathedral square. On the day, numerous races took place for horses, men, boys and slaves. 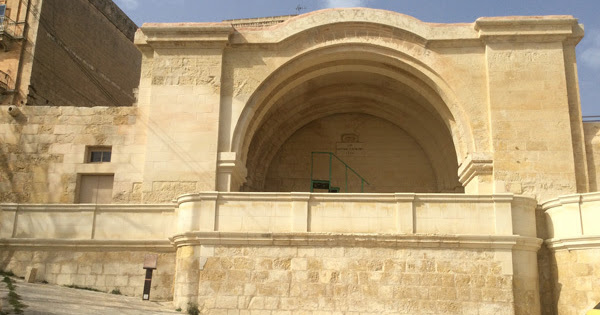 The Mnarja races were so popular, that in 1696, Grandmaster Wignacourt commissioned the Loggia tal-Palju, located just below the Saqqajja Hill in Rabat. This loggia was designed by the illustrious Lorenzo Gafà and constructed by Salvu Borg, a master builder from Siggiewi. The Grand Master, along with members of the Order's Council, watched the races from this comfortable and shady spot. The Loggia tal-Palju still stands to this day, and on its interior, one can find an inscription which commemorates its inauguration.

The race winners were presented with fancy multicoloured brocade flags (palji) at the end of the race on the Loggia tal-Palju. These flags were later presented to the winners' parish church to be used as an altar cloth. 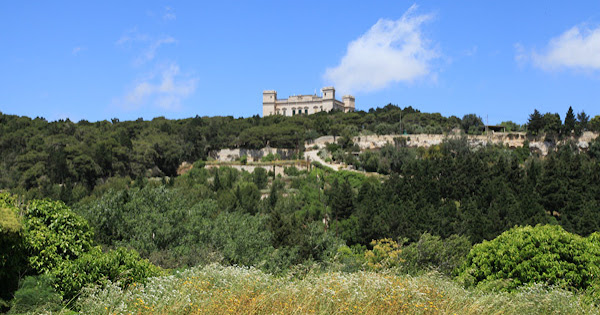 By the late 17th century, the Mnarja celebrations were relocated to Buskett, which at the time was utilised by the Knights of St John as their private hunting grounds.

When the Knights ruled Malta, rabbit hunting was prohibited for ordinary people, as it was only the Knights themselves who were allowed this pleasure. However, just on this one day, the Maltese people were permitted to hunt for and eat wild rabbits. This is where the tradition of eating fried rabbit and having late-night picnics in Buskett during Mnarja stemmed from. 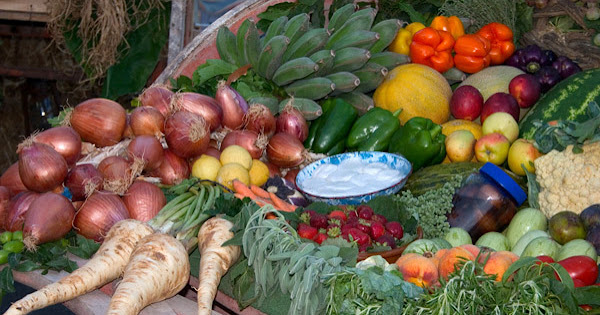 The first Mnarja agricultural contest was established by William Reid, the British Governor in charge of the islands in 1854. It is said that Reid was so keen to see his idea blossom into a triumphant endeavour, that he presented £50 in award money from his pocket.

Maltese farmers were urged to attend the festivities and compete with their produce and animals to win the prize. Over time, l-Imnarja pivoted into an opportunity for local farmers to meet, show off their produce and trade farming techniques, animals or harvest – a purpose which it still serves to this day, to a certain degree. 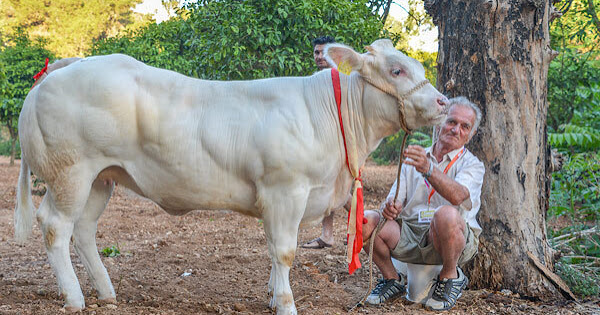 The Mnarja celebrations start with a traditional bandu (announcement) – this custom has been carried on since the 16th century and is still practised to this day. The main celebrations start on the 28th of June, as a procession of intricately decorated carriages and carts are displayed from Rabat to Buskett.

At Buskett, one would find a collection of stalls offering a range of traditional Maltese food accompanied by a fruit and vegetable exhibition. This is typically followed by farm animal contests – with uncommon creatures like the striking hmar tas-salib, the Maltese goat and fancy chickens.

What makes L-Imnarja stand out, is how it evolved and changed in a manner that reflects the transformations which occurred in the Maltese social and cultural atmosphere over time.

The feast has been celebrated on the island since pagan times and its characteristics evolved and merged with those of the social and cultural fabrics present throughout our history.

Each ruler and influence this country had, left its mark on l-Imnarja – from the Romans to the Knights and the British – traditions from conquerors who rather than squashing local customs, enhanced them in a way like no other.

This wondrous feast celebrates our culture and identity in a uniquely outstanding manner.

Make sure you don't miss out on this year's festival which will be held between the 28th and 29th of June in Buskett. Click here to visit the official event website.