The 9th of August – International Book Lover's Day – marks the yearly celebration of every chronic reader, and what better way is there to celebrate than by adding yet another book to your ever-growing reading list?

Our resident bookworms at Yellow have come together and compiled a list of their favourite international and local titles that will hopefully inspire veteran and budding readers alike with their next read. 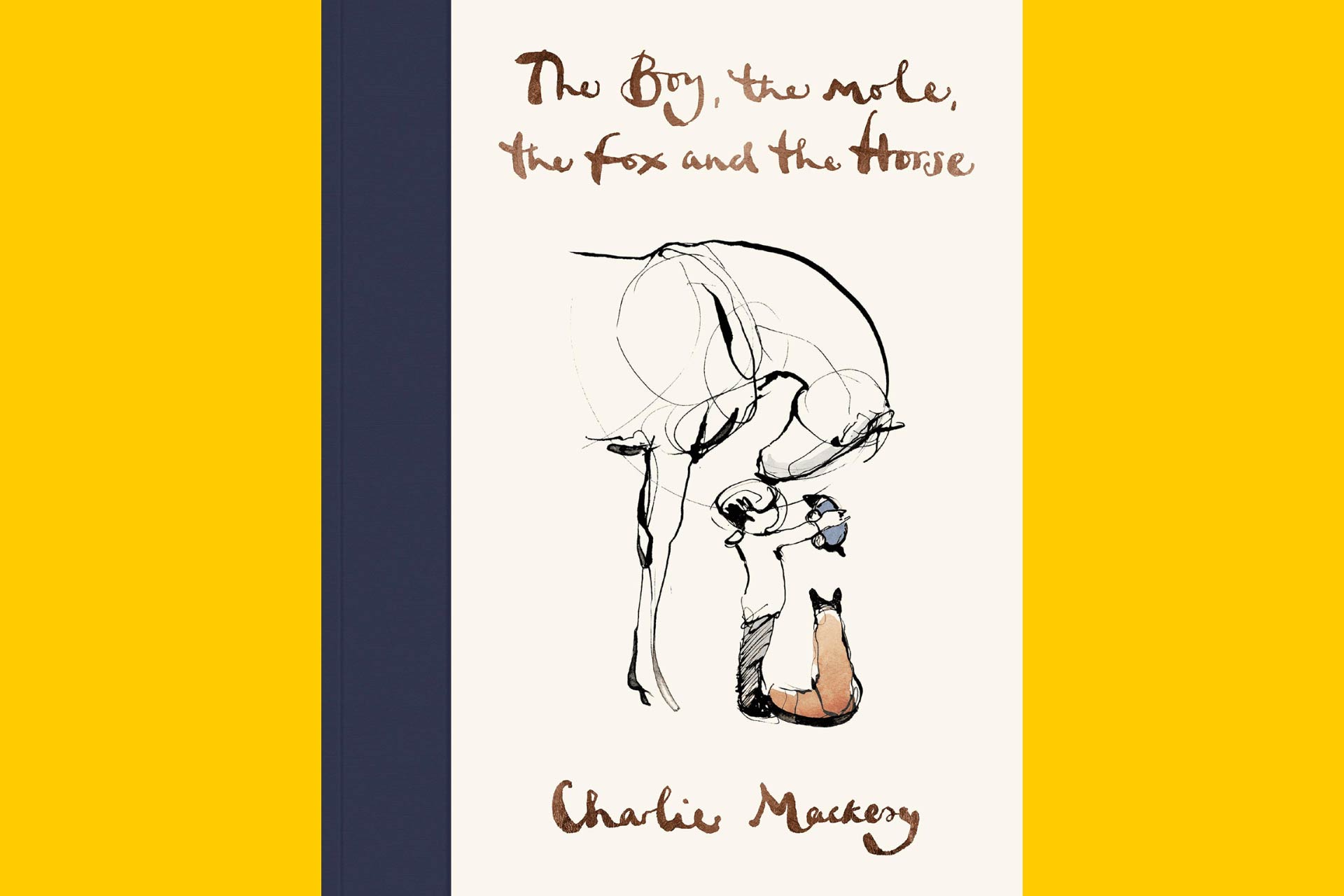 While it may seem like a children's book at first glance, this wonderfully illustrated work of art has become a best seller all over the world among all ages. Charlie Mackesy interweaves deep messages in the simple, honest conversations that these four characters share, each of whom represents the many sides that make us human. Definitely one for all the family to enjoy and learn from. 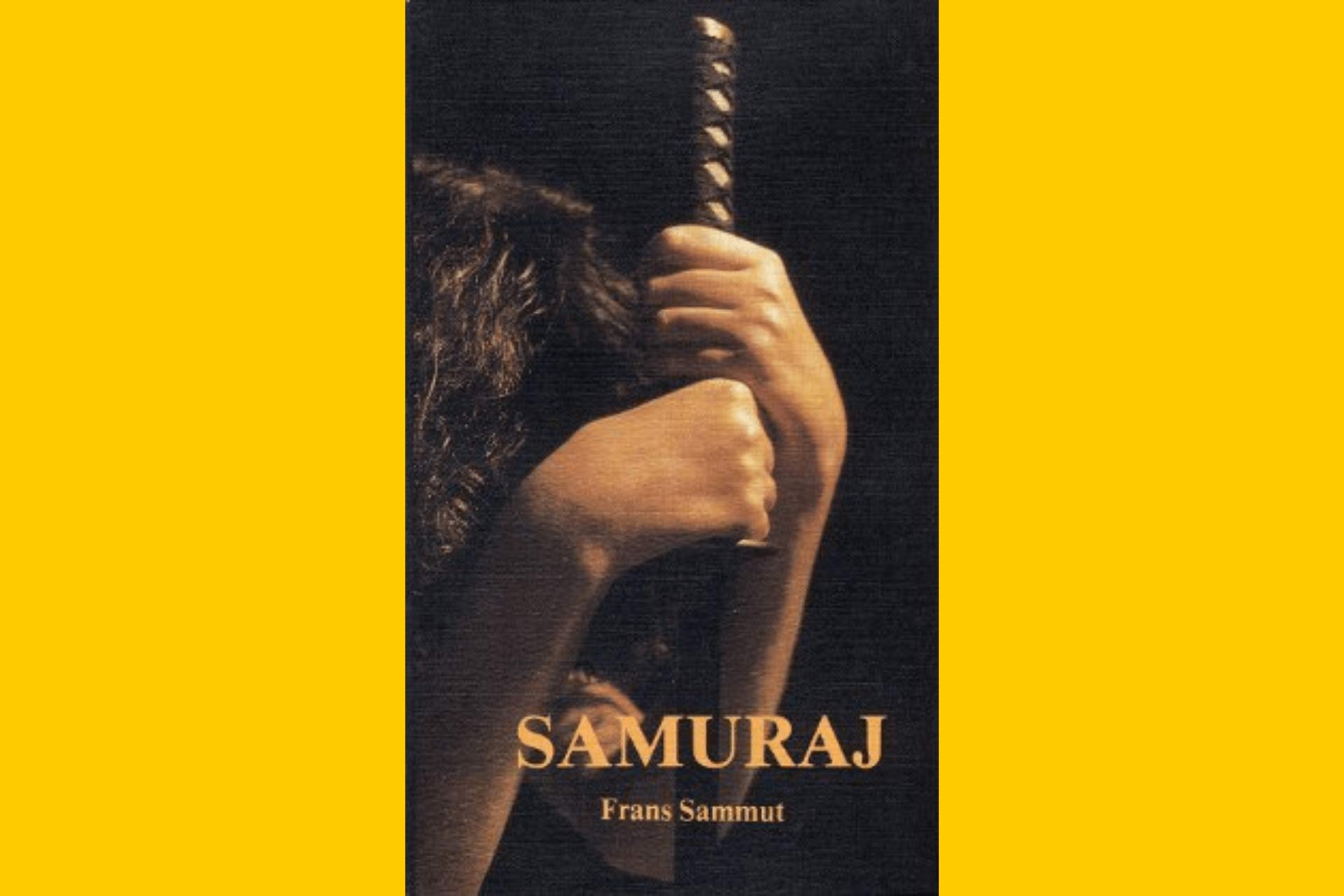 'Samuraj' serves as a testament to Frans Sammut's influential and highly regarded status in Maltese literature. It tells the story of Samwel, a lone bachelor, and the struggles he faces due to the onslaught of criticism they face from the traditionally-minded community he lives in. This is one of Sammut's best-selling novels which earned him the Rothman Book Prize in 1974. 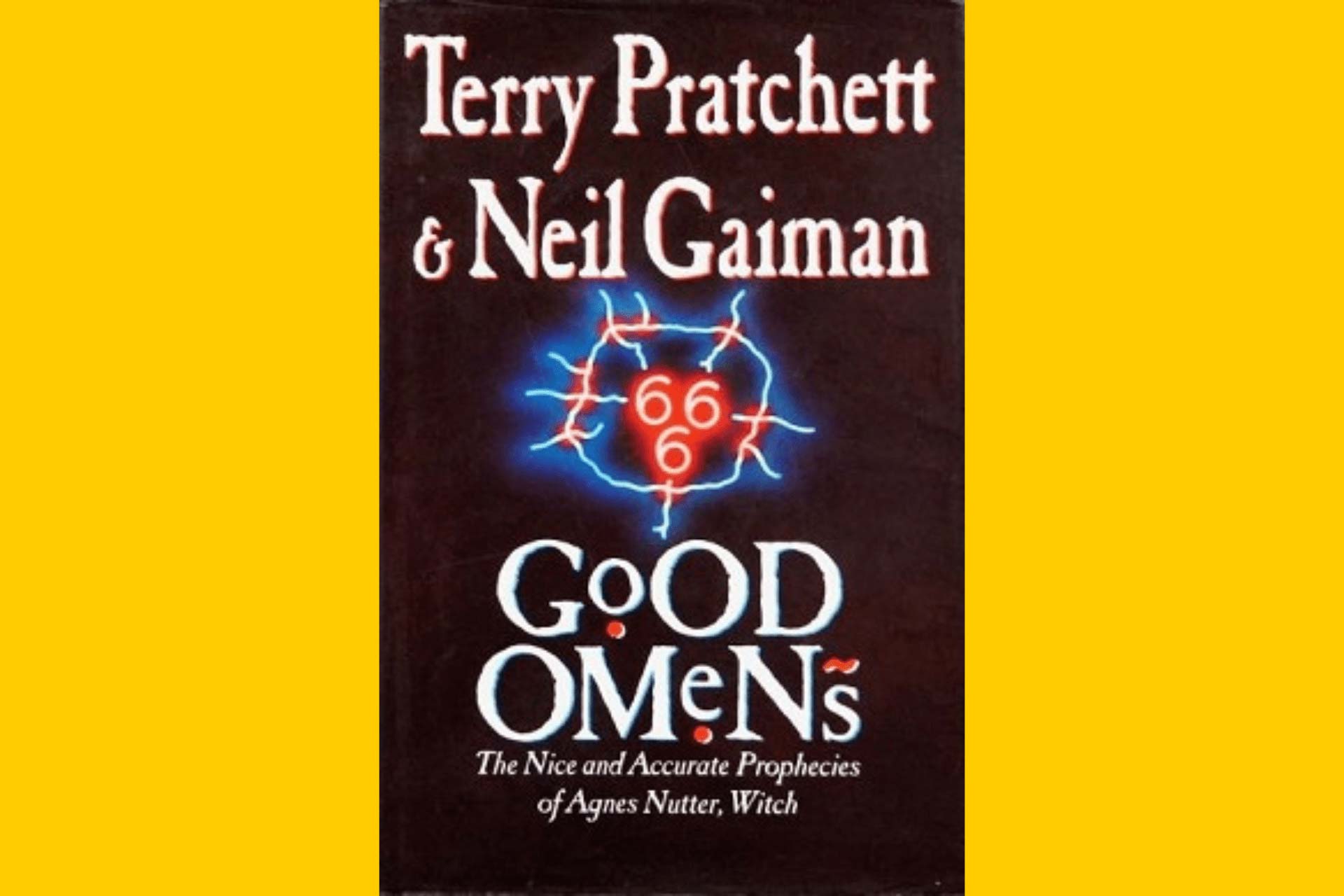 So, the world's ending and Antichrist is about to be born but an unlikely pairing between the angel Aziraphale and the demon Crowley might just be the thing to save us all. This humorous novel outlines the plots and schemes that they come up with to derail the End Times so that they can keep enjoying the life they're comfortable living in England. A product of two modern literary mammoths, 'Good Omens' is sure to keep you entertained! 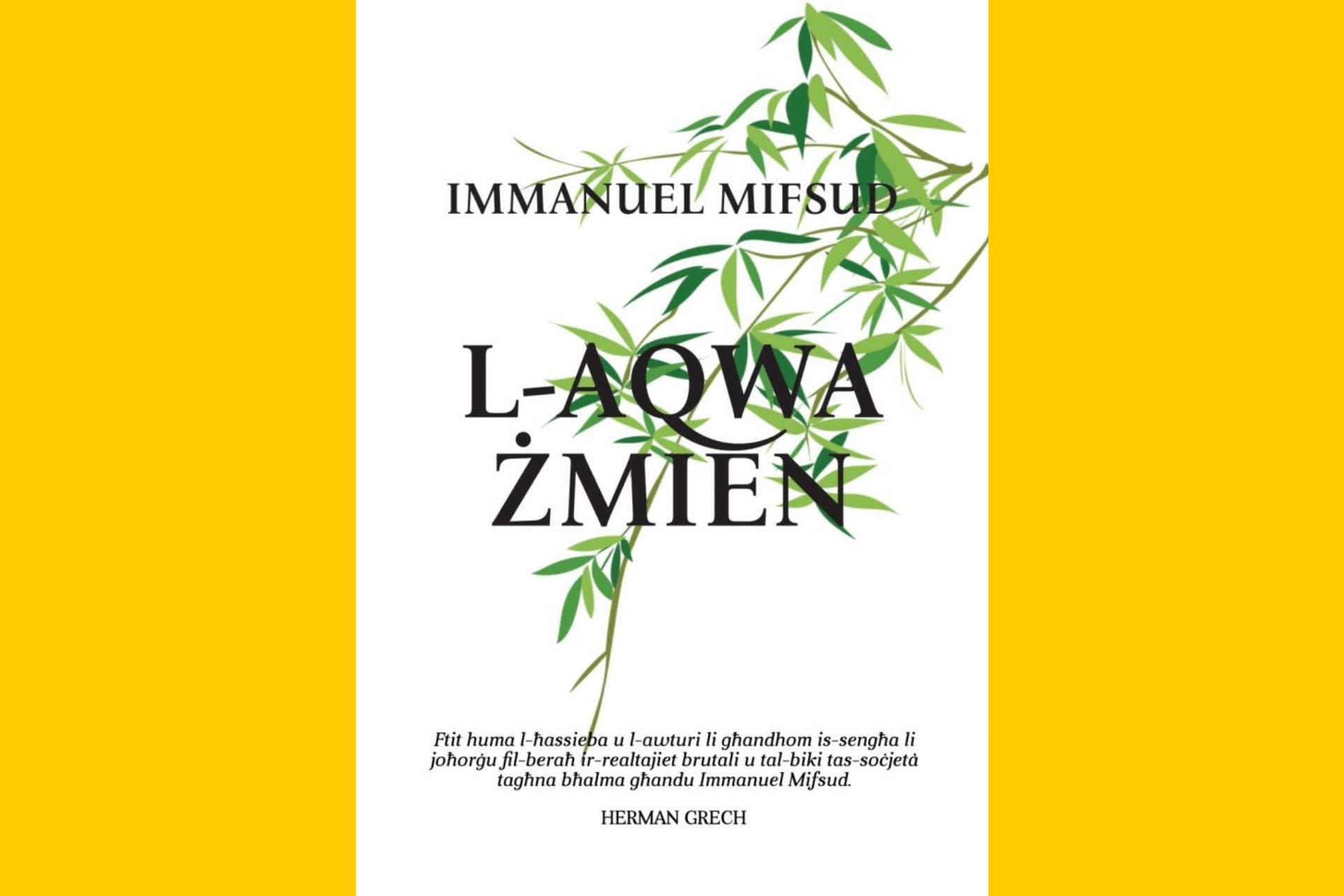 This collection of short stories sheds light on the heart-wrenching realities that are not so often talked about but very much exist on our islands. 'L-Aqwa Zmien' is a perfect example of Immanuel Mifsud's socio-political literary works which many critics argue is the area where Mifsud's masterful penmanship truly shines through. 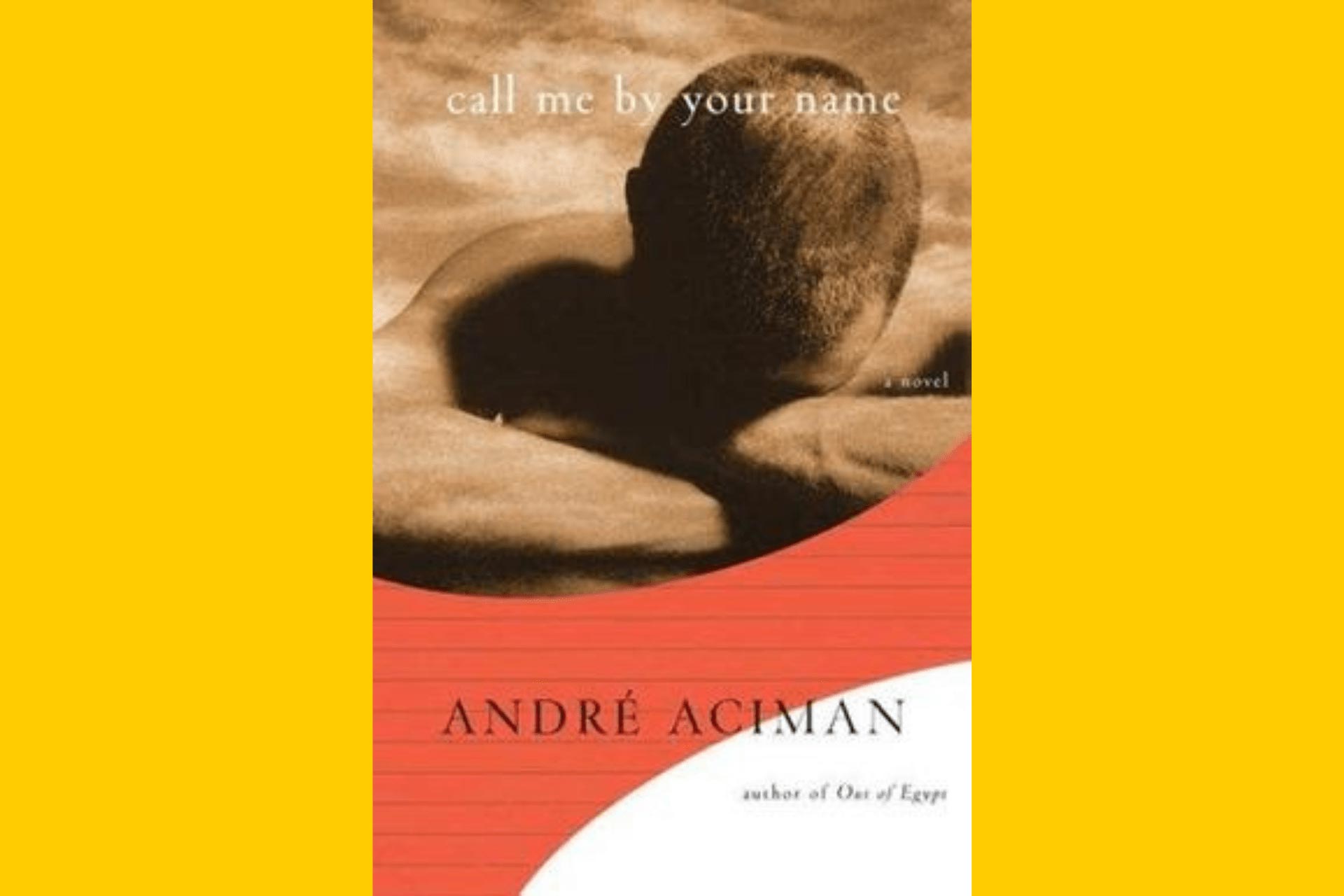 'Call Me By Your Name' – this title might ring a bell among film enthusiasts who have surely heard of the success that the movie adaptation of this romantic novel had a few years back. However, there is much more to discover about the deep, intimate relationship that blossoms between Elio and Oliver during their summer-long encounter at the Italian Riviera in André Aciman's beautifully written masterpiece. 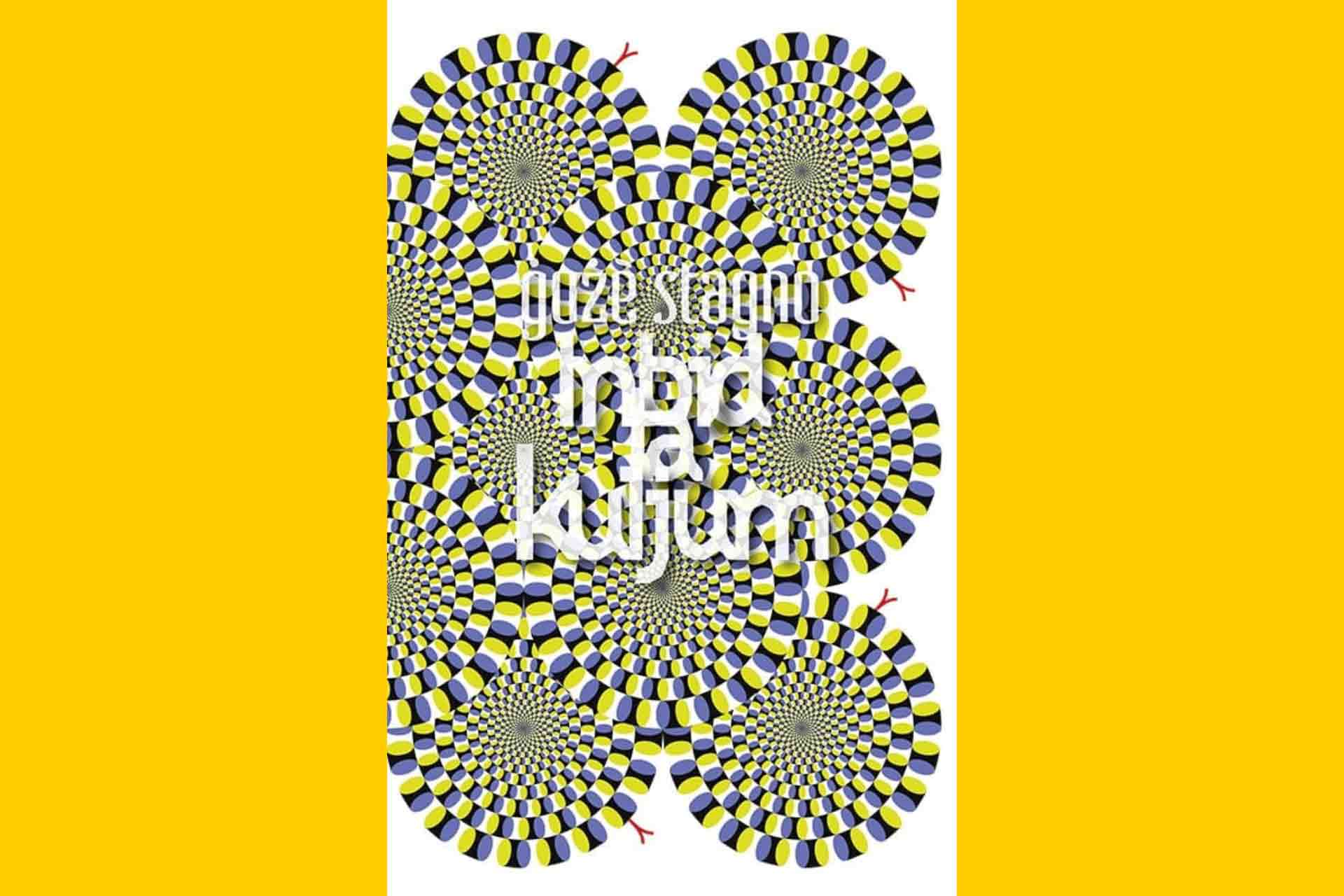 Guze Stagno's 'Inbid ta' Kuljum' is one of the works that triggered a turning point in Maltese literature which up until its publication was dominated by historical fiction and romantic novels. It follows the life of a civil servant and his struggle with the existential dread each day brings with it. Using simple, colloquial language and making references to real characters we encounter daily, Stagno creates a balance of depth and humour, presenting an authentic human story that readers can easily relate to. 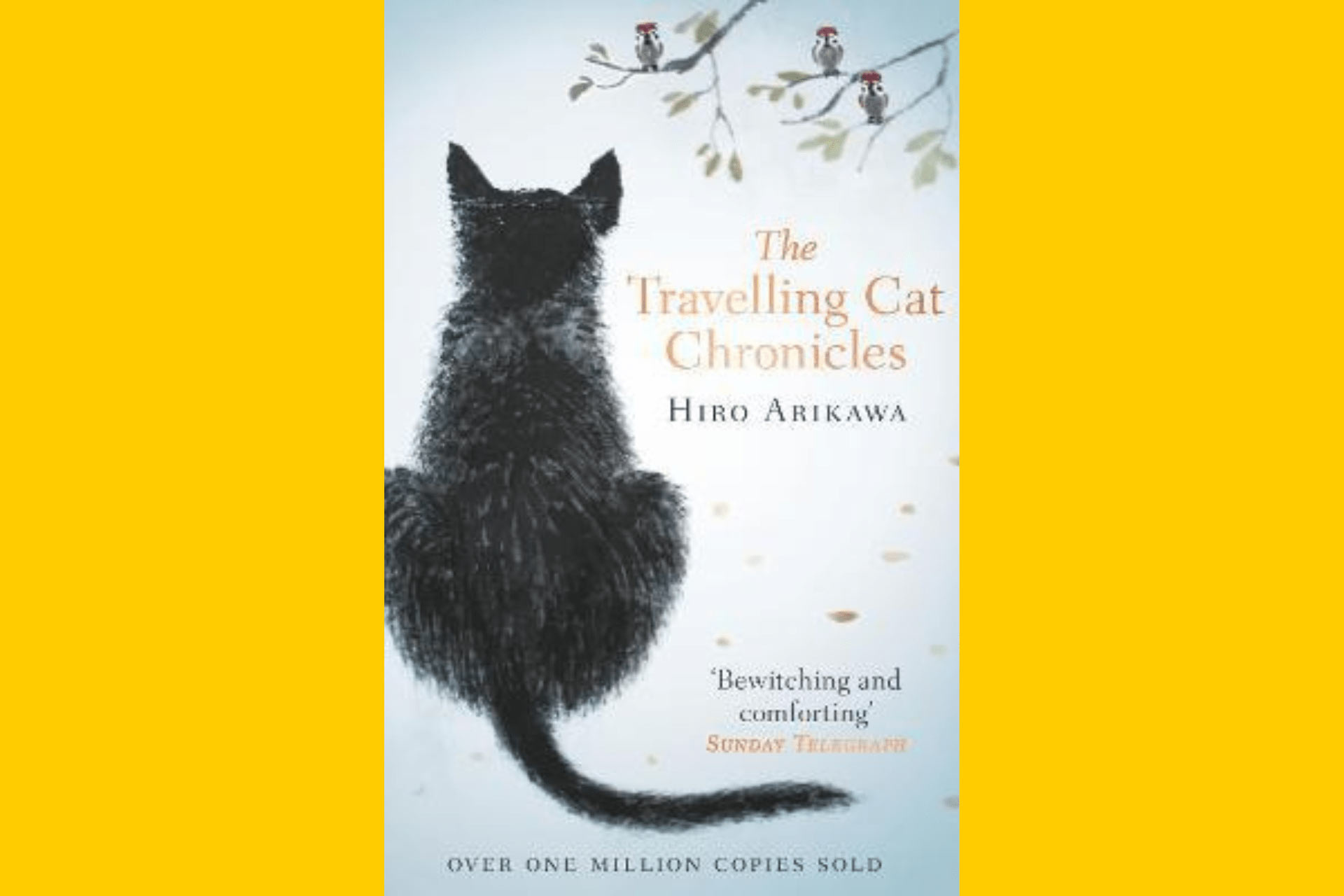 'The Travelling Cat Chronicles' is a heart-tugging tale about a feline protagonist, Nana, and his owner, Satoru. While cats have a reputation for being indifferent, Nana is loyal to his owner who cares deeply for him too, but one day, without Nana's knowing, Saturo takes him on a trip to find him a new home. Hiro Arikawa leaves the reader questioning the true intentions behind Saturo's decision till the very end when everything falls into place and our hearts break into pieces. 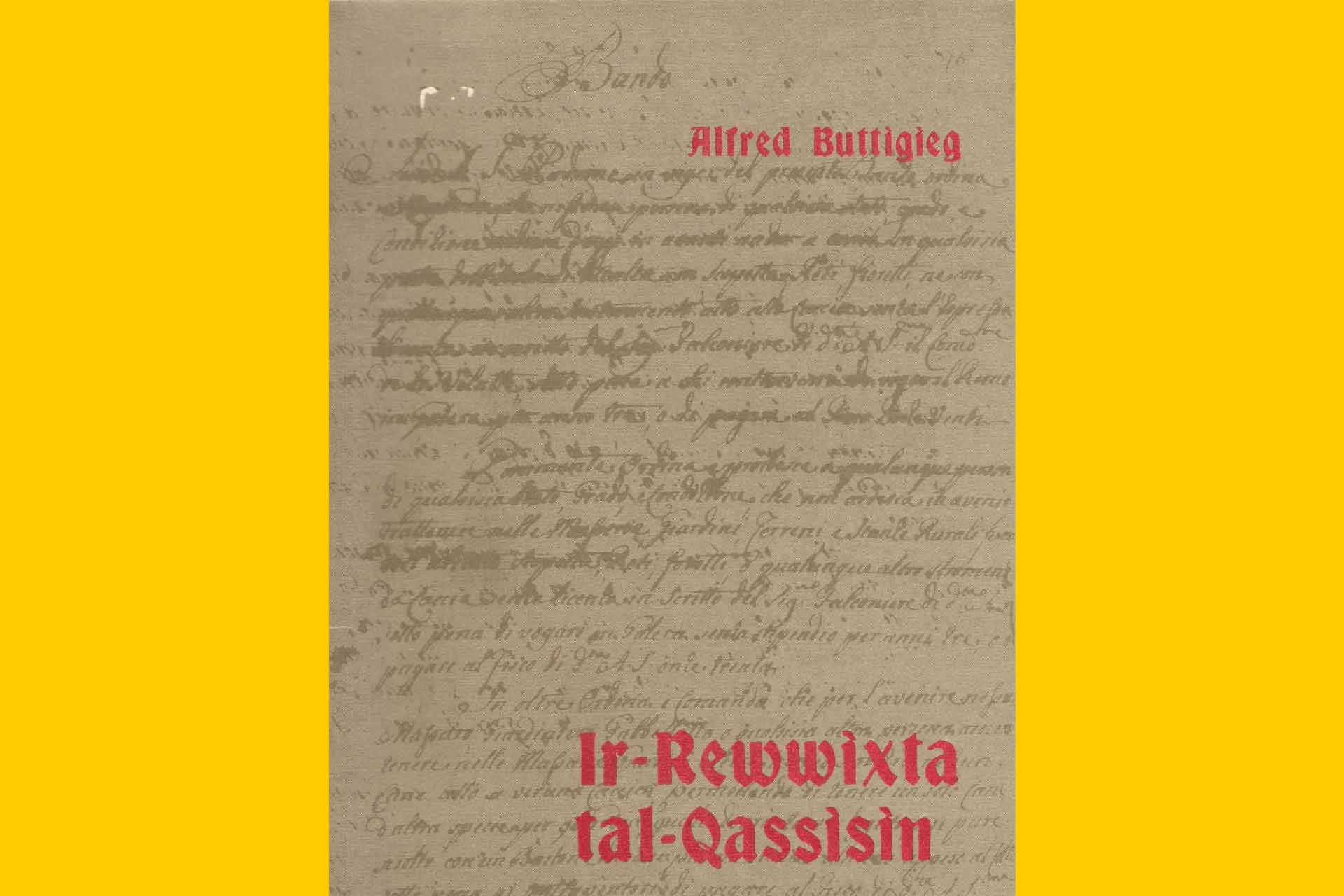 If you are a history lover, this retelling of a peculiar uprising in 1775 is your cup of tea. While under the sovereignty of the Order of St John, Francisco Ximénez de Tejada, Grand Master at the time, introduced some harsh sanctions that were detrimental to the common person's life which didn't go down well with the clergy. So, as the book's title implies – 'The Rising of the Priests' – the clergymen revolted against the Knights and Alfred Buttigieg masterfully captures the scenes and emotions of this unprecedented and admirable feat.

9. 'I Know Why the Caged Bird Sings', Maya Angelou 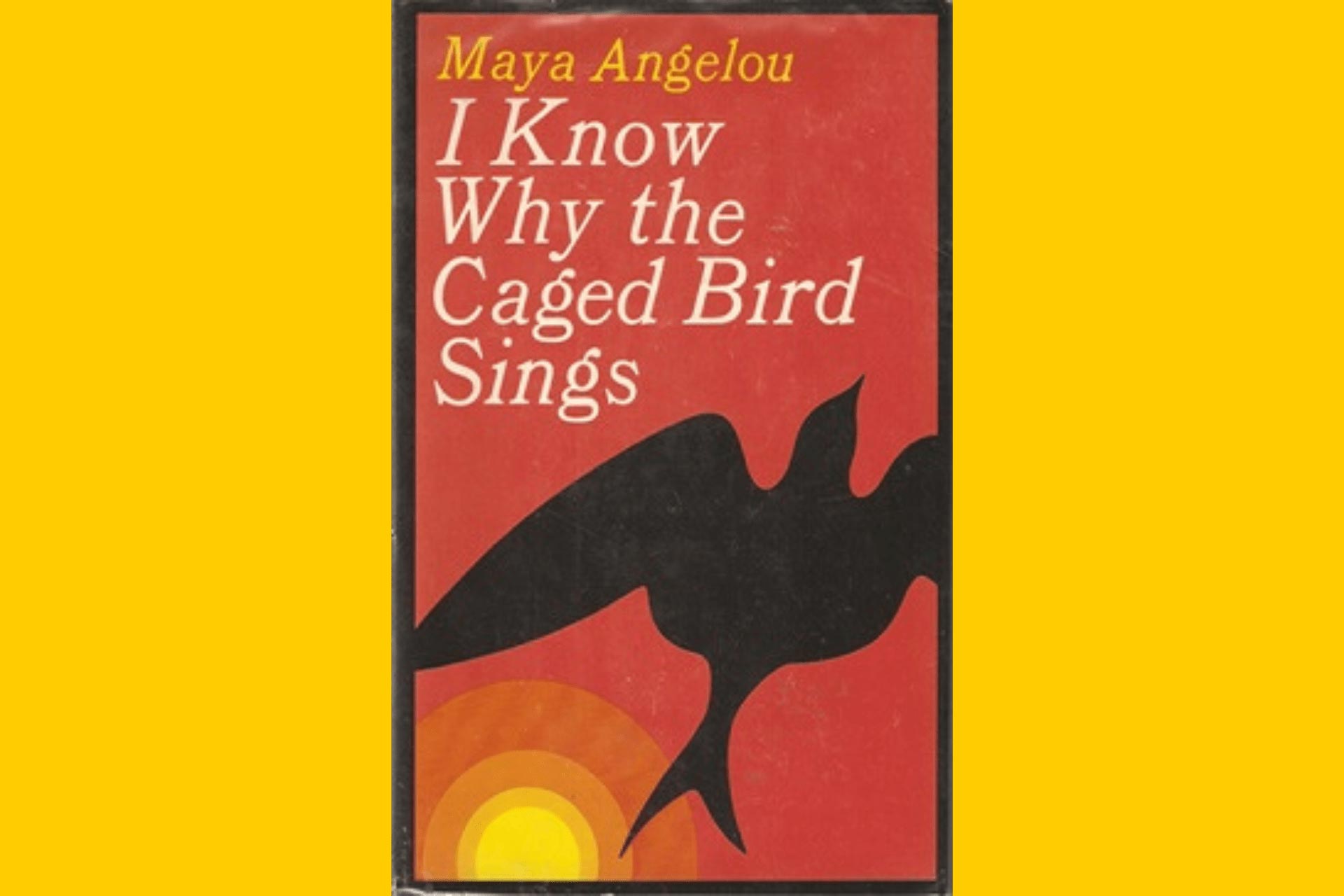 This is the first book in an autobiographical seven-volume series, following the life of a young Maya Angelou as she battles the racism and trauma she faces while growing up. Her love for literature allows her to overcome the inferiority complex that all the trials and tribulations caused her and emerge as a strong dignified woman. You have surely not read a coming-of-age story as powerful and inspiring as this one!

We hope that one (or more) of these books finds itself on your bookshelves, and if you've already read them all, here's last year's list in case you missed it. Happy reading!

For more articles like this visit our Tips article page!