Four-time world champion Sebastian Vettel joined Instagram last week and announced his retirement from Formula 1 at the end of the current season. In the heartfelt video, the German racing driver said "Committing to my passion the way I did and the way I think it is right, does no longer go side by side with my wish to be a great father and husband". At 23, Vettel became the youngest F1 driver to ever win the world championship. In the latter half of his career, he utilised his public platform to discuss pressing societal issues and to highlight his philanthropic work.

Ferrari's Charles Leclerc took pole position at the French Grand Prix, however, after an unfortunate crash on Lap 18, Leclerc lost his chance to seize any points in the 12th round of the F1 2022 season. Leclerc's crash gave defending world champion Max Verstappen the perfect opportunity to take the first place podium, furthering his lead and chance at securing a second F1 world championship. After the French Grand Prix, Verstappen had a whopping 63-point lead over Leclerc.

In France, Sir Lewis Hamilton obtained a second place podium finish, the best result for Mercedes this season and the first double podium for the team with George Russell coming in third place after overtaking Ferrari's Carlos Sainz at the restart. The 2022 French Grand Prix was also Hamilton's 300th Grand Prix start, an achievement that has only been reached by a handful of other F1 World Champions like Michael Schumacher, Kimi Räikkönen and Fernando Alonso.

Despite starting at P10, Max Verstappen managed to work his way through the grid to finish first at the Hungarian GP. The defending Dutch world champion goes into the summer break with an astonishing 80-point lead over his main rival Charles Leclrec. Ferrari's general mismanagement and weak tyre strategy resulted in a disappointing result for both Leclerc and Sainz, with both Ferrari drivers missing out on a podium. For the second time in a row, Mercedes secured another double podium with Hamilton and Russell finishing both P2 and P3 respectively.

Manchester United's manager Erik ten Hag confirmed that Cristiano Ronaldo's position and situation at the club were unknown. Ronaldo missed Manchester United's pre-season tour due to family matters. The club has also stated that they're planning the season with Cristiano Ronaldo as an integral part of the plan. Earlier this month, Ronaldo received and rejected a €275 million deal from a Saudi Arabian football club. Sky Sports News senior reporter Melissa Reddy commented on the deal and said: "That offer from Saudi Arabia is astronomical but ultimately, it does not give Cristiano Ronaldo what he wants, which is that legacy…" Ronaldo has one year left in his contract with Manchester United and only time will tell whether the Portuguese football legend will remain or move onwards. 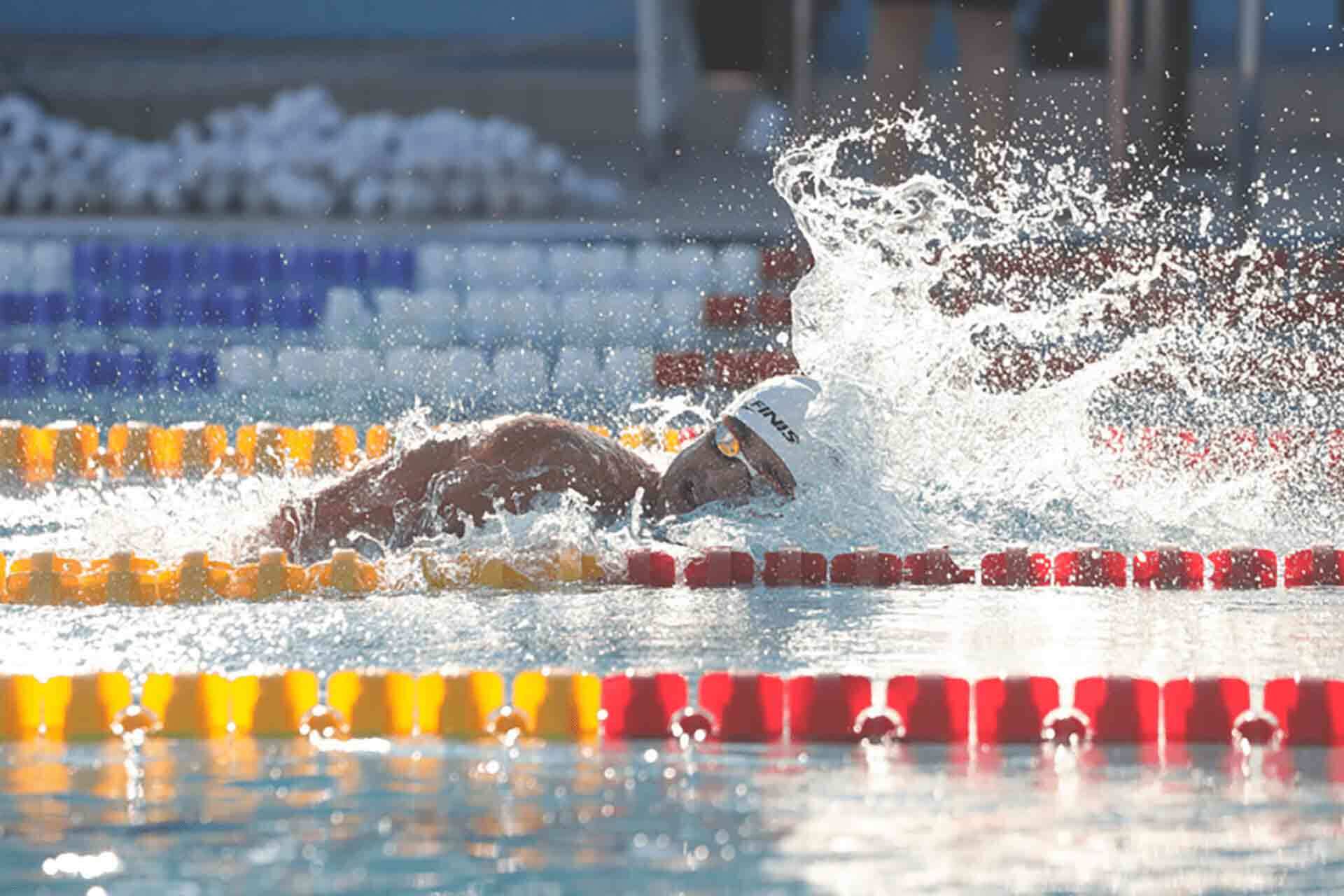 The Aquatic Sports Association (ASA) hosted the Swimming National Championship in which Malta saw four new national records. In Age Group B, Thomas Wearing, Dylan Cachia and Ella Fenech Attard all set national records. Wearing set two new national records for the 100m backstroke, Cachia set a new record for the 200m backstroke and Fenech Attard set the 400m record for the freestyle event. This was an incredible national event, in which more than 50% of the timings were personal bests for the respective participants.

5-time chess world champion Magnus Carlsen has announced that he will not defend his current position as the chess world champion in 2023. On July 3rd, Carlsen had a 40-minute meeting with two executives from the International Chess Federation (FIDE) which seemed to be the catalyst for the decision. The Norwegian world champion made the shocking announcement on International Chess Day, stating: "I am not motivated to play another match. I feel that I don't have a lot to gain, and I will simply not play". In 2023, GM Ian Nepomniachtchi and GM Ding Liren will compete for the vacant chess world championship position due to Carlsen's absence from the competition. The current world champion has stated that this will allow him to compete in more chess competitions and dedicate more time to other endeavours.

If you're interested in reading more articles related to sports, check out our Health & Fitness section.