The month of October is dedicated to raising awareness about dyslexia which, despite influencing 1 in 10 people globally, is shrouded in misconceptions. This can be attributed to the subtlety of its symptoms, making it tricky to spot or diagnose and causing many people with dyslexia to go almost all their lives not even knowing about it.

However, dyslexia associations worldwide have made it their mission to correct people's perception of dyslexia. They continuously work at raising awareness and suggesting proper mechanisms to accommodate the needs of persons with dyslexia within schools and workplaces and unlock their true potential.

Dyslexia relates to a neurological difference in an individual's ability to learn and process information. It typically manifests in activities involving reading, writing or spelling, though it can also influence one's memorising capabilities. As a result, persons with dyslexia experience a lack of confidence and frustration throughout their academic and working lives. 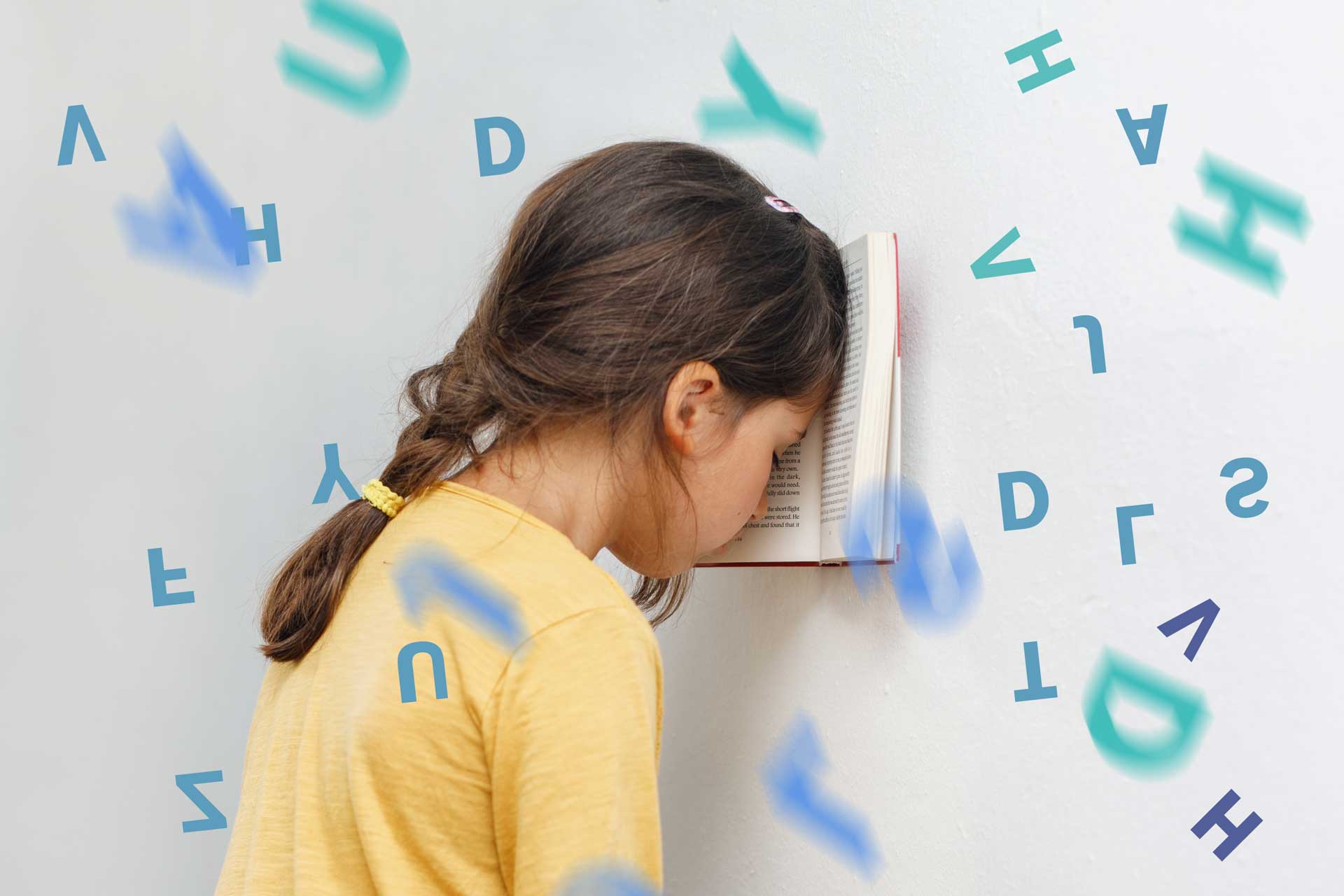 Signs of dyslexia during school years emerge as early as preschool. Some of the most common signs in children and adolescents include difficulty telling left from right or remembering sequences such as the alphabet or the calendar. They might even find it hard to read and comprehend text especially when it consists of long words and struggle with following oral instructions or copying notes. Consequentially, it takes them longer to plan and write assignments and are prone to spelling mistakes usually due to reversing letters and figures, such as 'b' with 'd'. 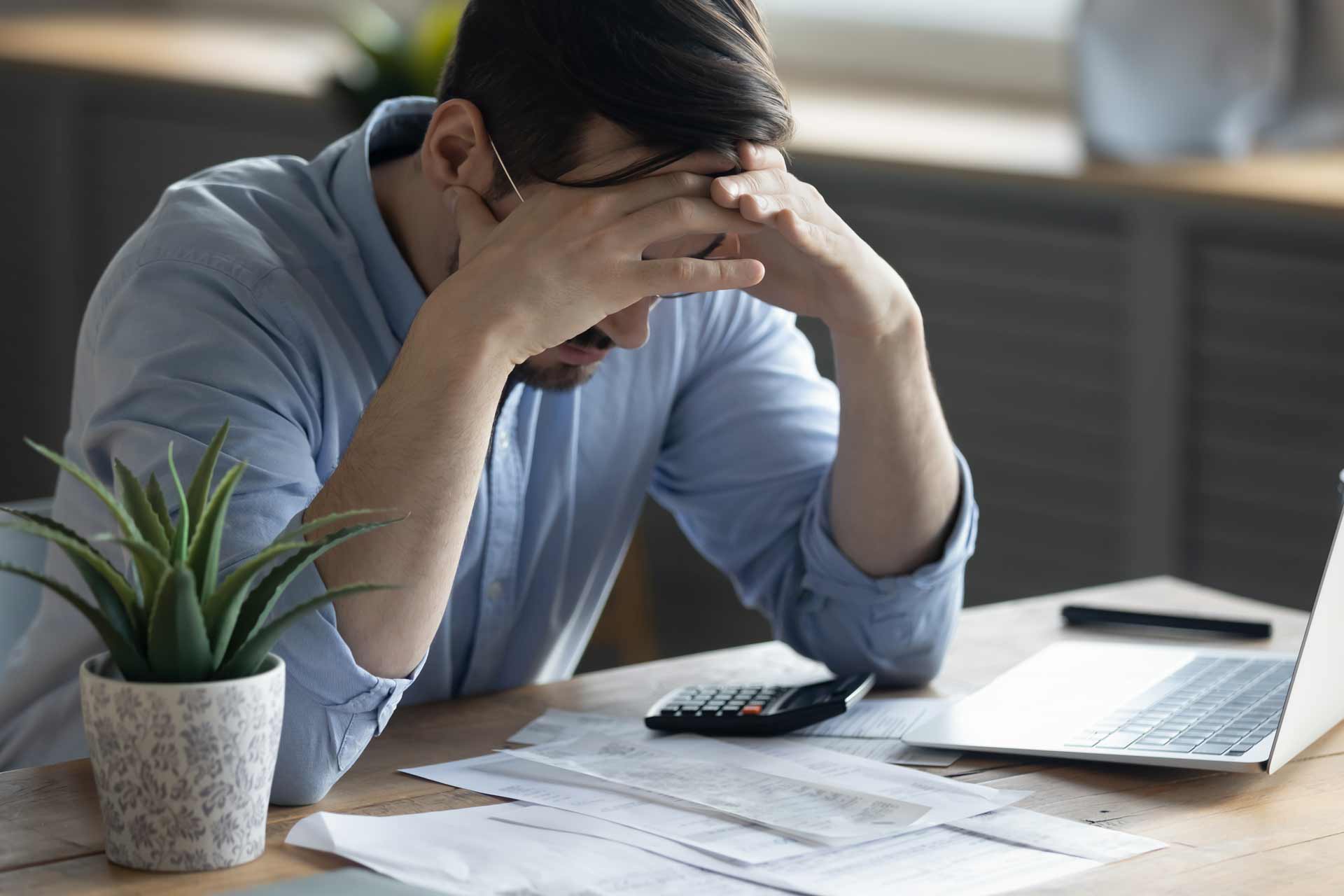 Such influences persist into adulthood, though they may manifest in different ways as the person moves out of the academic context. Adults can experience the influences of dyslexia when filling in forms, writing reports or reading maps. They may have a higher tendency to lose or forget items and information than a neurotypical person like missing appointments or confusing the booking times. At work, adults with dyslexia can find it difficult to structure their work schedules and feel intimidated by training and promotions if they don't have access to proper accommodations.

However, despite these limitations, dyslexia is far from being a hindrance as it allows people impacted by it to access other skills that a neurotypical person can't pick up as easily.

Recent research has found that while it is true that persons with dyslexia face difficulties in the typical trajectory of a neurotypical society, they are masters of exploration and curiosity.

What do they mean by this exactly?

Well, it means that persons with dyslexia are more capable of seeing the bigger picture and thinking more on a long-term basis which are core characteristics of human survival. This, paired with their natural inclination for creativity, problem-solving and invention, allows them to be more reactive and adapt quickly to changing environments. Proof of such phenomena includes some of the most well-known and inspiring figures in science, art and film.

Albert Einstein for starters — a worldwide recognised genius who developed the theory of relativity on which all quantum mechanics was built. Joining Einstein on the list of renowned scientists with dyslexia is Maggie Aderin-Pocock, a successful space scientist that has been showered with rewards for her extensive knowledge and media presence. Famous actors such as Orlando Bloom, Keira Knightley, Jim Carrey and Tom Cruise have also spoken openly about their dyslexia. It is even speculated that unrivalled artists Leonardo da Vinci and Pablo Picasso had dyslexia too. And the list goes on and on!

All of these figures serve as an example of how persons with dyslexia can break the barriers they face within a neurotypical society and find their own way in the world.

Positive about Dyslexia: from Schooling to Employment

The BDA states that if a child is not diagnosed with dyslexia between 0 and 8 years, the negative impacts and trauma they face in school due to their learning differences can stick with them throughout adulthood. Unfortunately, many children with dyslexia are still labelled or made to feel, disruptive or less competent in classrooms where the teacher doesn't have a proper understanding of their method of learning. This is why there is a need for raising awareness each year and cultivating a more open and accommodating culture within schools as well as the workplace. 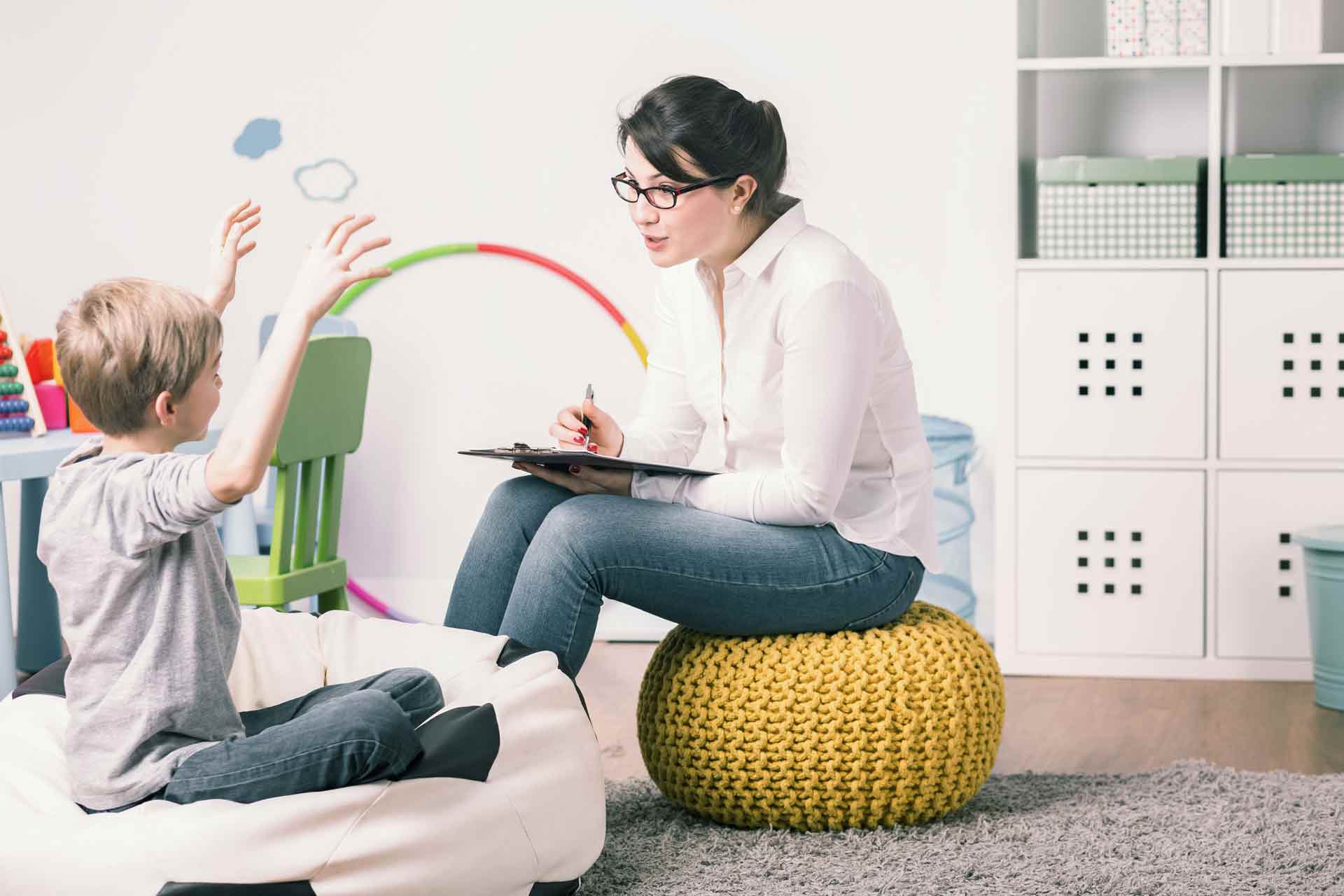 Starting from home, children and adolescents can benefit from having books read aloud to them. This will allow them to better absorb the story and expand their vocabulary, avoiding any chance of demotivation they may experience when reading it themselves. Within a school environment, they would extremely benefit from having extra time on tasks and tests so that they can work at their own pace. Having a quiet place to work in and offering the option of giving verbal rather than written answers also help. The most important thing however is to keep an open mind and communicate with persons with dyslexia. Discover their interests and encourage them to pursue whatever it is they feel most confident in. 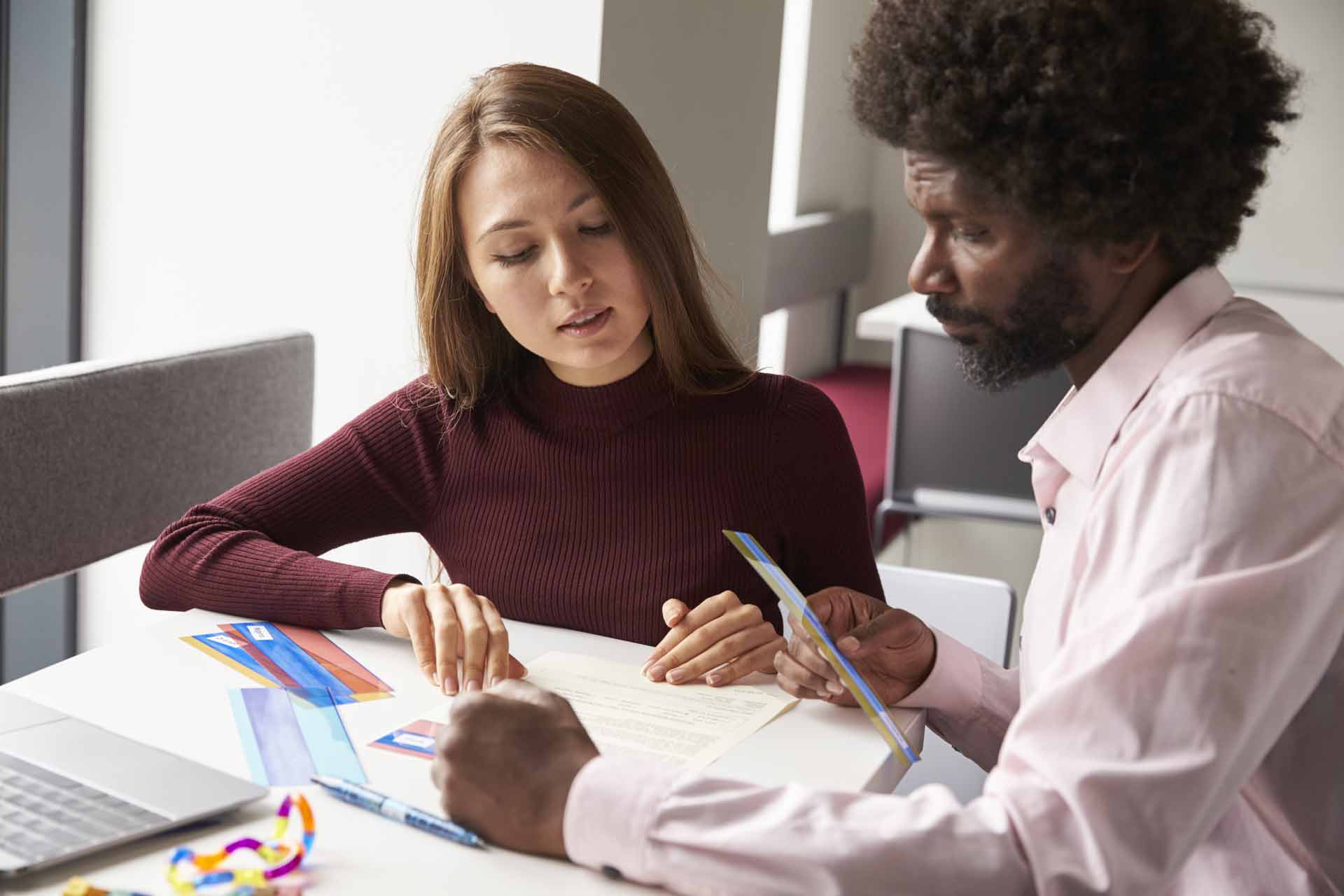 Such communication and emotional support will allow children with dyslexia to build their own set of tools which they can carry with them into adulthood and their working lives. However, there are still some arrangements that can be made at the workplace to help adults with dyslexia, including extra time to complete tasks and a quiet environment that will allow them to focus better. Additionally, assistive technology like text reading systems, reading pens and speech recognition systems can help them increase their efficiency. Offering help with prioritisation, organisation and workflow structuring can also be of help.

All of this is just scratching the surface of what is being discussed about dyslexia throughout the month of October. If you are looking to learn about dyslexia in more detail, we recommend that you follow these spaces during the month:

For more articles like this, you can visit our Health section.