Birkirkara Today and in the Past: The Rich History of this Beautiful City

The origins of Birkirkara, one of the oldest and largest cities in Malta, can be traced back to the Middle Ages. Traces of human habitation in the locality, however, have been found to date back even further than that, perhaps for millennia, and individuals who lived during the Phoenician and Roman periods have undoubtedly left their mark on the city. It is of no little surprise that an extraordinary culture was developed, leading to the remarkable Birkirkara that we inhabit today.

Very little knowledge remains of the city during the period of time following the fall of the Western Roman Empire. During the latter half of the Middle Ages, however, there is evidence to suggest that Birkirkara had already been established as a definite demographic entity, and was being referred to by that name. 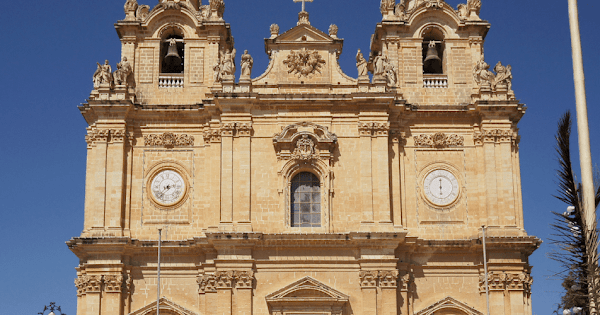 Birkirkara was left in a devastating state after the Turkish invasion of 1565. It was only after the implementation of the infrastructural projects brought about by the Knights Hospitallers of St. John that a period of prosperity fell over the Maltese islands. During the early 17th century, new parish churches started being built in some of the oldest villages, and Birkirkara was no exception. These parishes were introduced as the main landmark of each community, and were the pride of their respective villages.

St Helen's Collegiate Basilica was built in 1727 and houses a bell, installed in 1932, that boasts to be the largest in Malta and one of the largest in Europe. The basilica also contains a number of exceptional baroque works of art by the Maltese genius Francesco Zahra, as well as the statue of St Helen that was completed by Salvu Psaila in 1837. 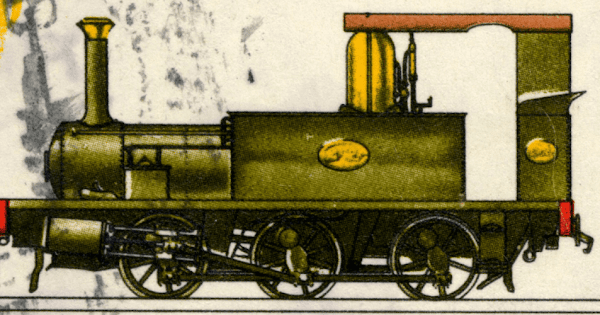 A railway line operated in Malta up until 1931, when, following radical change to the city and its inhabitants, the railway system was scrapped in favour of improved roads and the inclusion of a bus service. Prior to this, however, the railway line ran from Valletta to the heart of Malta, Mdina, and consisted of a single track.

In Birkirkara, however, the train tracks were doubled in order to allow the trains that were coming from opposite directions to overtake each other. The old railway station used to be the main mode of transport for the inhabitants of the Maltese islands, and today it can still be viewed in a public garden where it is perfectly preserved.

The Feast of Birkirkara 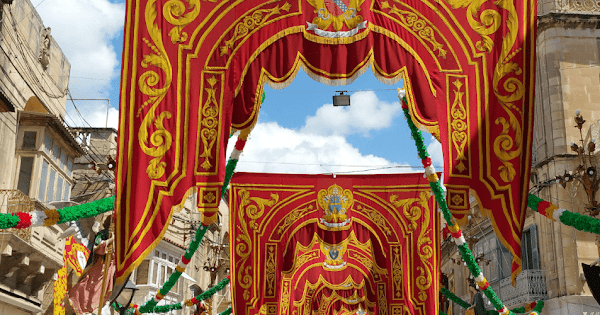 Much like many other villages around Malta, Birkirkara celebrates its characteristic feasts. The inhabitants of the city celebrate a different feast for each major church, however the largest of these is undoubtedly that of St Helen which takes place on the 18th of August. On this day, and the weeks prior, the church and streets are decorated in preparation for the celebrations, and the statue of the patron saint is carried in a procession down the meandering roads at the centre of the city.

Unlike other feasts that are celebrated in Malta, the procession takes place in the morning rather than the evening. Despite the scorching rays of the sun during a morning in mid-August, as well as the late night celebrations of the night before, locals and visitors alike populate the streets of the town in a moment of rapturous joy.

During the last moments of this celebration, the statue of St Helen is carried high on the shoulders of those who carry it, and reaches the square where the procession had originally begun. As it is placed back on the parvis, delighted applause can be heard from many streets away. 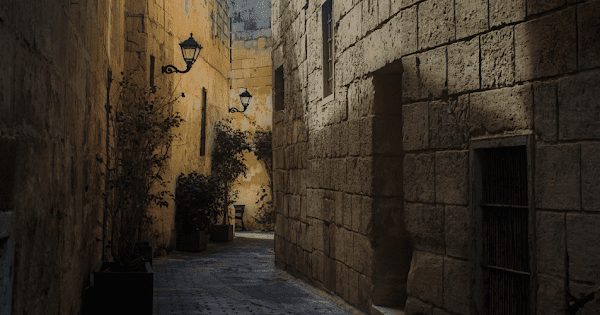 Walking down the many twisting roads of Birkirkara leaves you in awe of the countless traditional Maltese balconies and uncanny architecture that you are likely to come across. Its rich past seeps out of the tiled streets and vibrantly painted doors that are found in the locality, and one cannot help but notice the glimpses of history that are etched onto the buildings and inhabitants of the fascinating city of Birkirkara.

For more articles depicting the rich culture of the Maltese islands, feel free to click here