All Roads Lead To Rabat: Getting To Know Gozo's Enchanting Capital

All roads in Gozo lead to Rabat – a charming, captivating city smack in the middle of Gozo. A city that embraces a pictorial Medieval jewel within its archaic winding roads and tireless streets.

Ascending steeply and encircled by lush countryside, Rabat is crowned by the Cittadella – visible from almost all corners of the island. This area is rich in archaeological remains,  providing us with proof that it was inhabited during the Bronze Age.

A Magna Maxima – From Great to Supreme 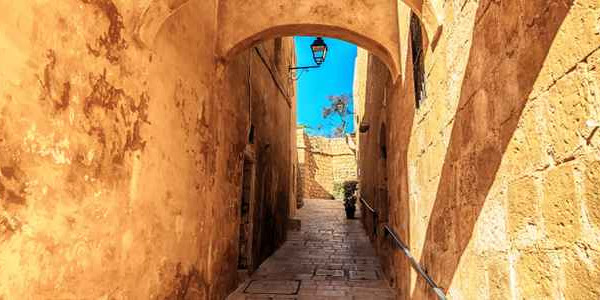 Both Rabat and the Cittadella have long-established and ancient roots — the old city was colonised and inhabited by the Phoenicians, Romans, Carthaginians, Byzantines, Normans, Angevins, the Arabs, Aragonese, the Order of St. John, the French and, of course, the British, who gave the city its anglicised name Victoria.

The city's motto, A Magna Maxima – from great to supreme – is a truly fitting one considering the fact that the city has been the centre of activity since prehistoric times.

The area shows signs of it first being inhabited in the Neolithic era, and later on, fortified during the Bronze Age. The lowest level of the settlement was laid during the Borg in-Nadur phase. It was further developed in 700BC when the island of Gozo was colonised by the Phoenicians and Carthaginians.

The Romans eventually transformed it into an Acropolis in 218BC at the beginning of the Second Punic War – during this time, the Romans made Gozo an independent Municipium, naming it Gaulos Oppidum – with Rabat having its own government and minted coins.

In the late 1960s, excavations were carried out in the area, where a cellar still containing empty wine jars was discovered. These Roman and Punic remains were unearthed in the Triq Vajringa and Pjazza San Frangisk areas. 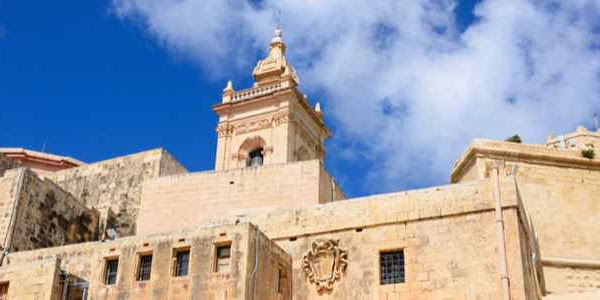 The fortified Cittadella itself, on the other hand, owes its roots to the late Medieval period, where it served as a refuge from attacks by the Saracens and the Barbary corsairs.

The area continued to be inhabited by the Byzantines between the years 535 and 870, however, they seemingly did not carry out any significant work on the site. The city was revamped later on during the Arab Period (870 to 1127) when it became known as Rabat.

The first reference to the Castello (as ic-Cittadella was known at the time) dates back to 1241 when the region was the only known fortified shelter in Gozo. It is reported that during the 13th Century, one-third of Gozo's population lived in the Rabat and Cittadella area.

The arrival of the Knights of Saint John brought with it numerous shifts to the island – this mainly happened because Gozo suffered one of its worst attacks at the hands of the Ottomans – when the majority of the population was dragged into slavery. After the Great Siege of 1565, the Knights set about to re-fortify the city for added safety, refuge and defence against future attacks.

While the plan for re-fortification started out in 1565, the works started in 1599, under the direction of Giovanni Rinaldini. In 1603 the project was trusted to the famed Maltese military engineer Vittorio Cassar, son of Girolamo Cassar.

Up until 1637, the Gozitans were required by law to spend their nights within the city walls for their own safety — a rule which was lifted during more peaceful times – when people started to settle in Rabat.

In 1693, a catastrophic earthquake destroyed the Medieval parish church of St. George Martyr, just off the main square in Rabat. The current basilica was eventually rebuilt – a collaborative measure taken on by its devotees and patrons. An effort which gave birth to the breath-taking gilded interiors and the elevated altar we are familiar with today.

The Beating Heart of Gozo 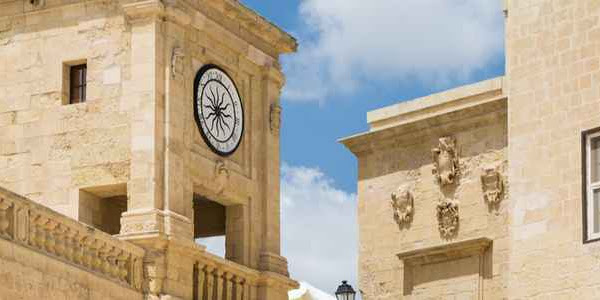 Rabat is not just a central point in Gozo – it's the beating heart of this magnificent island. This city is always bustling with activities and is known for its world-celebrated opera houses and the dreamy Villa Rundle Gardens – a beautiful verdant garden built by the British in 1910. This garden offers refuge to both visitors and the assortment of flora it houses.

So if you're ever visiting Gozo, do yourself the favour of roaming around the wonderful streets of Rabat and the Cittadella.

While your time away by relishing the fantastic views from within the Citadel – visit the splendid 17th Century Baroque Cathedral and take your sweet time falling in love with this incredible city. From the Old Prison to the Gozo Museum of Archaeology, the two breath-taking Opera Houses, the Natural Science Museum and the enchanting valleys of Rabat – you will surely become enamoured with this bewitchingly splendid place.