Along the southern coastline that connects the humble city of Siggiewi with the tranquil village of Qrendi, a tiny lido of greens, blues and aquamarines can be found hidden between towering cliffs full of wondrous caves that have given this haven its title - Ghar Lapsi.

This name literally translates to Cave of the Ascension, an ode to a shrine that once inhibited one of its caverns dedicated to Jesus's ascent into heaven after his miraculous resurrection.

Sure enough, the moment you catch a glimpse of Ghar Lapsi's majestic waters you'll feel as if you've joined him on his journey - your mind and body overcome with a sense of ease and rest as you take in the beauty that surrounds you. But, there's more to Ghar Lapsi than meets the eye.

Here you'll learn more about Ghar Lapsi; the changes it faced over the years, the things you can do or find in the area and the best time to visit.

Ghar Lapsi Through The Years

Ghar Lapsi has always lived up to its name, offering locals a safe escape even through the grimmest of times. 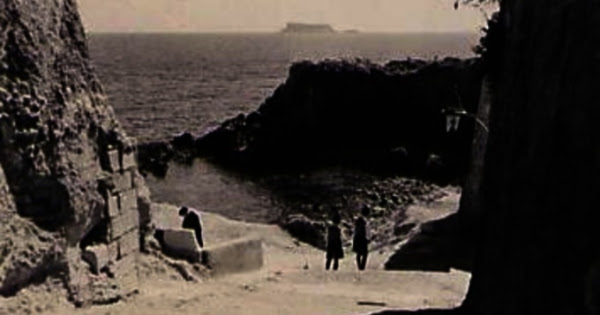 During WWII, Malta was under constant threat of invasion and as a safety measure, the British lined the island's coast with barbed wire and anti-personnel mines to keep unwelcome visitors at bay. Invertedly, locals were also deprived of their swimming or fishing spots, but we all know that you can't keep islanders away from the sea for too long. So, safe routes were opened across the island and Ghar Lapsi was one of the spots on the list of places where people could bathe peacefully and forget about the state of the world just for a while.

At the same time, a radar unit was set up at Ghar Lapsi where the Reverse Osmosis plant stands today. This unit played a crucial role in warning Malta about enemy air raids and helping the progress of the Santa Marija convoy. Additionally, thanks to the protection it offered, Ghar Lapsi camps served as a safe space where people could go for a swim and host various concerts, parties and religious services. 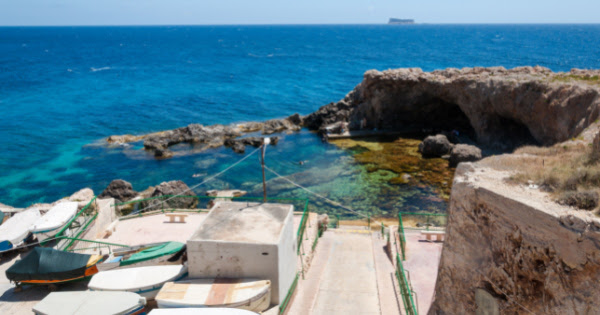 Aside from the increase in fishing boats and some recent embellishments in the area, Ghar Lapsi has remained pretty much the same over the years, with hundreds of locals and foreigners alike flocking to it every summer to indulge in its peaceful refuge.

What To Expect & Do

Firstly, Ghar Lapsi's crystal clear waters serve as an ideal exploration spot for anyone who enjoys discovering the wonders that live below the sea's surface, whether you're looking for a casual snorkel around the bay or a full-blown underwater expedition. There are multiple dive sites spread across Ghar Lapsi starting with the 40m long shallow cave system that surrounds the area which is showered in sunlight and decorated with lively reefs where all kinds of marine life can be spotted. Experienced divers can also venture out into the deeper blues to find the Black John (the deepest dive in the area), the Finger Reef, the Middle Reef as well as an underwater nativity scene. 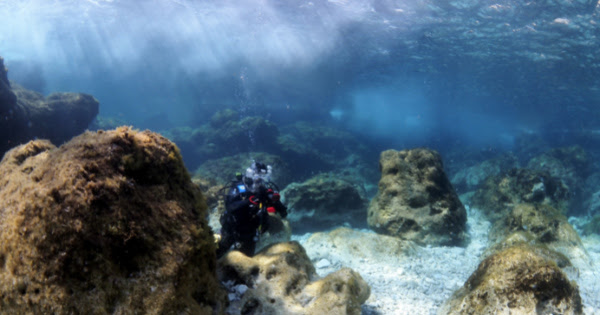 If you are visiting Ghar Lapsi in winter or simply prefer to explore the Maltese coastline on foot, you can trail up the surrounding terrain. As you head towards the neighbouring coastal village of Wied Iz-Zurrieq, you get to bask in breathtaking views of alcoves, cliff faces and local flora. Here you can also observe a spectacular sunset as you gaze towards what remains of Filfa - a sister island used for target practice up until the early 70s. 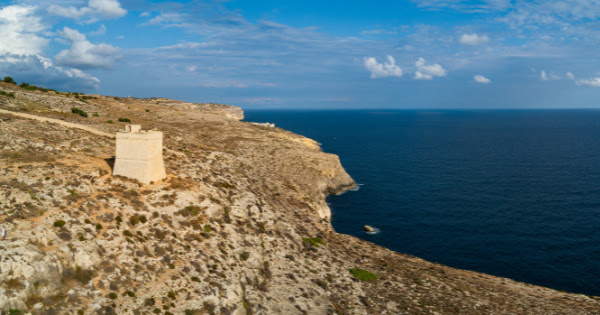 Ghar Lapsi is also a popular spot for family outings due to the playground situated on top of the bay where a number of restaurants can also be found serving local dishes or light snacks.

Getting to Ghar Lapsi is quite straightforward, it's as easy as getting a cab or taking the 109 bus route from Bahrija, Rabat which operates every hour from 5:35 am to 8:35 pm and makes stops in Rabat, Attard, and Zebbug. Trekking it from Wied Iz-Zurrieq is also an option for any outdoor enthusiasts out there, just make sure you have a good pair of hiking shoes on and loads of water! 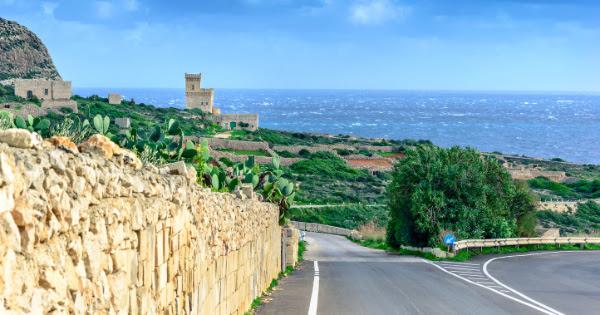 You will generally find people bathing at Ghar Lapsi throughout the year except during the really cold winter months as mountainous waves engulf the entire bay. However, the peak period starts from May up until the end of October – just be wary of jellyfish during the month of June.

Also, make sure that you visit when North-West or North-East winds are forecasted if you want to see Ghar Lapsi in its full glory!

For more articles on things you can do around the island visit our Activity page or explore more of what Malta has to offer in our Culture section.