Black Friday & Cyber Monday Are Here: What Are They And When Will They Happen? 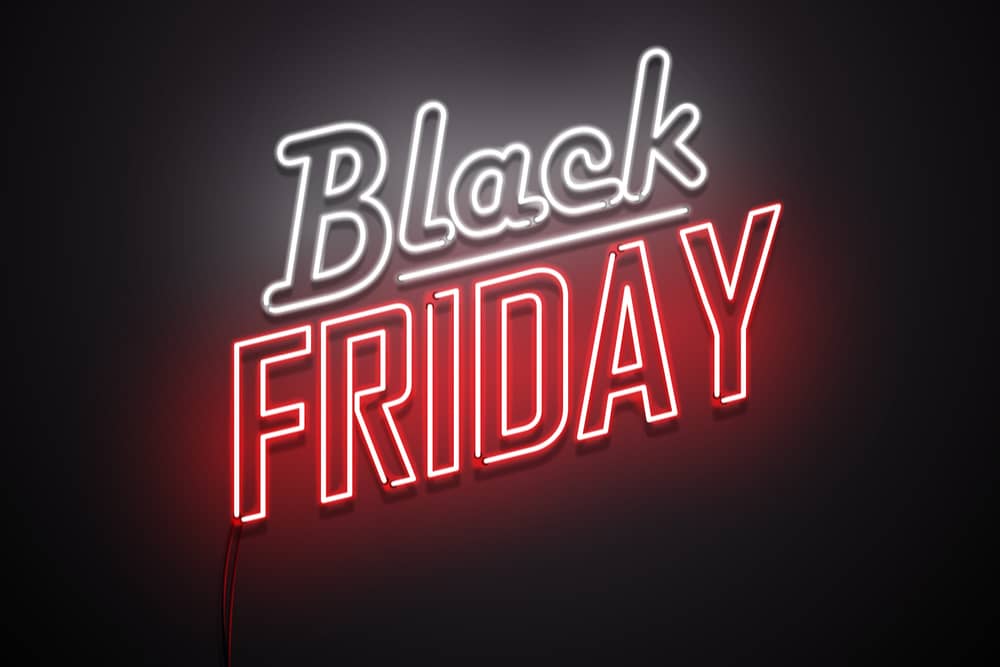 This year, Black Friday will occur on the 27th of November, however, unlike the past Black Friday stampedes we have all seen on TV, this year the event will be different. For this year's Black Friday, many stores will take on Covid rules and regulations, meaning that most sales will either be held under a controlled environment or online.

While a lot of shops in Malta and Gozo are still trying to figure out how to plan this day, we can give you a bit of backstory on it.

Since most people were not really sick, many businesses started to give this day as an extra paid holiday to their employees.

In the 1960s the term Black Friday was coined by The American Philatelist – a collector's magazine. The term was mainly used to describe the chaos that the Philadelphia Police Department faced in shopping malls and stores. 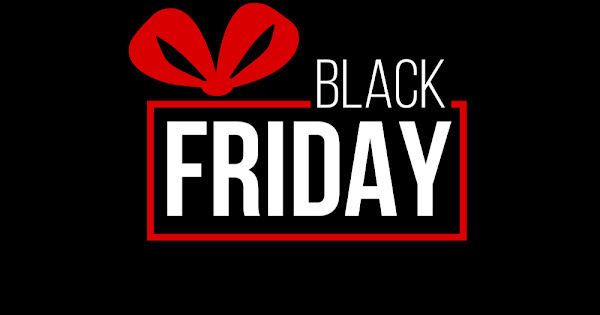 The rest is history, and this day is now known for being one of the most profitable Fridays for stores around the world. Most retail stores in the US see a consumer spending drive of almost 70% on that day only. As the years rolled by, and technology advanced, Cyber Monday emerged.

What About Cyber Monday?

Cyber Monday was invented in 2005, and quickly gained the reputation of the second busiest shopping day of the year. Online stores see a sale growth of around 18% yearly and staggering high traffic on their websites thanks to Cyber Monday.

In 2013, the  Forbes' Entrepreneurs column reported that "Cyber Monday, the online counterpart to Black Friday, has been gaining unprecedented popularity—to the point where Cyber Sales are continuing on throughout the week." 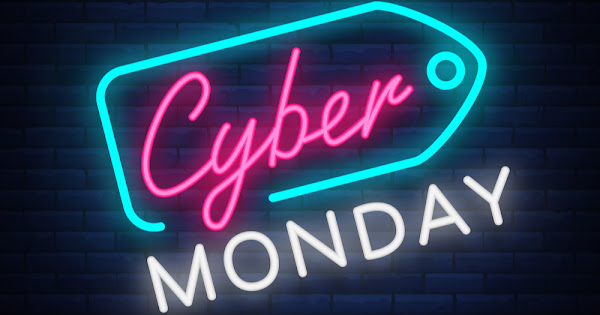 Cyber Monday has gained traction thanks to the amazing deals being offered online. What's more amazing about these two days, however, is the fact that most stores have now extended these sales to a whole week rather than two days – calling it Cyber Week.

Will you be making your Christmas Shopping On Black Friday and Cyber Monday?