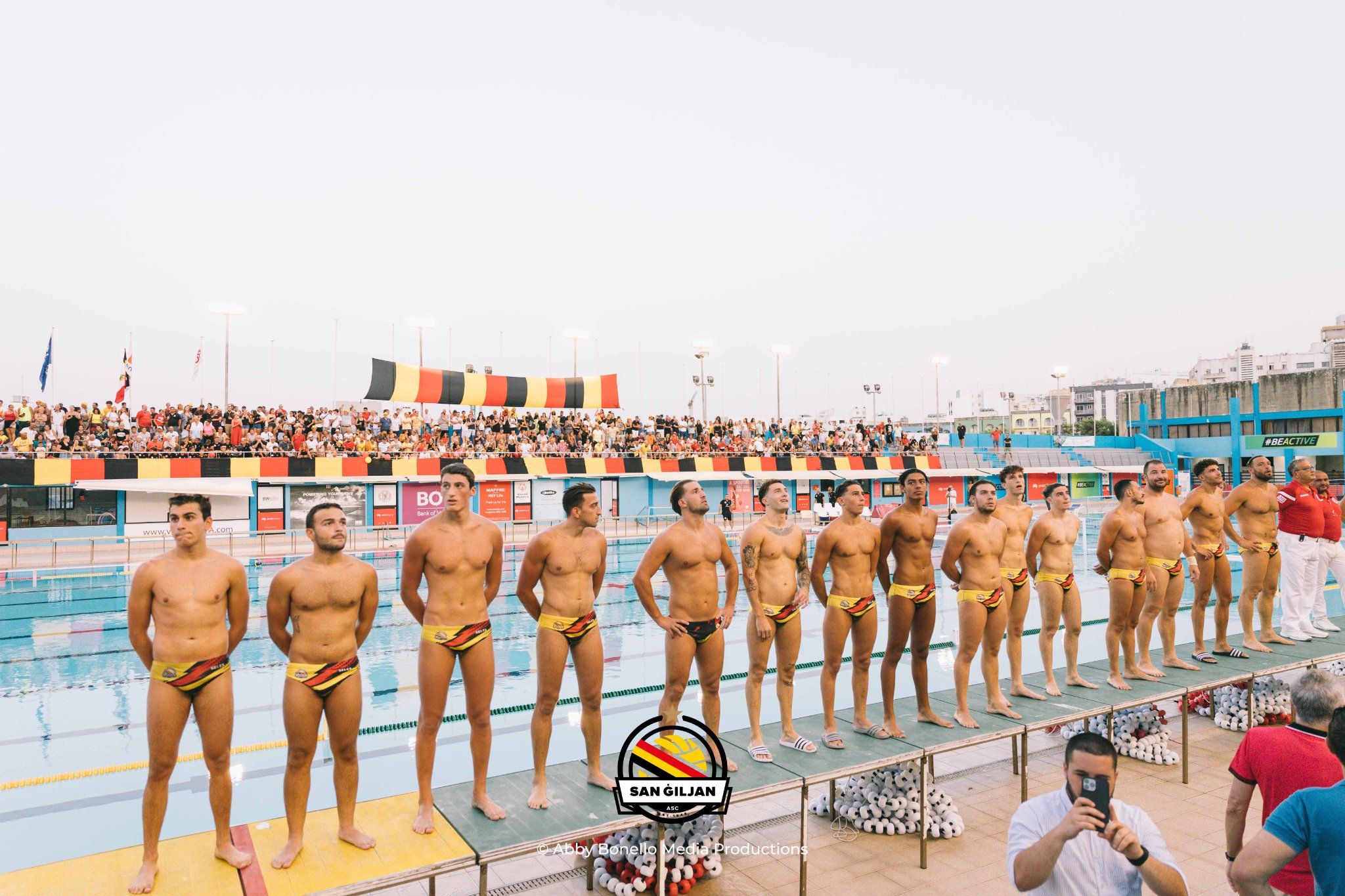 San Giljan managed to secure their 12th BOV Summer League championship after defeating Sliema in an intense second-game with a final score of 16-12. Despite San Giljan's clear dominance in the first session, in which the team scored three goals, Sliema attempted to level the playing field in the final minutes of the first session, with Liam Galea and Jayden Cutajar scoring two goals for the team. Throughout the game, Sliema faced a constant uphill battle, trying to decrease the gap from a staggering scoreline of 13-7. Despite an adamant attempt, Sliema failed to make the comeback and San Giljan became champions, an accolade that secured them a well-deserved double championship victory.

Earlier this month, Australian F1 Driver Daniel Ricciardo announced on social media that he will not be driving for McLaren next season. McLaren and Ricciardo came to a mutual agreement for the termination of the contract, with the exact details remaining unknown. Currently, Ricciardo has not stated whether he will be racing for another team for next year's Formula 1 season.

Despite the Australian Driver's lacklustre performance this season, Ricciardo is the only F1 driver who has managed to secure McLaren a race win in the last decade at Monza 2021. The 4-time F1 world champion Sebastian Vettel commented on the situation and stated "I still think he is one of the best drivers, I had the pleasure to race against him…I don't know the details but I guess McLaren failed to extract the potential that he has".

Earlier this week, the FIA announced the confirmation of new regulations for F1 car power units in 2026. Following this announcement, Audi confirmed that they will make their Formula 1 debut in 2026, this is the first major step for Audi's parent company Volkswagen Group which owns Porsche who is also expected to enter Formula 1 in 2026 in collaboration with Red Bull. The chairman of Audi's board Markus Duesmann stated that "Racing is in the DNA of Audi". In the past, the German car brand has successfully competed in various motorsport competitions such as Formula E and Le Mans 24 Hours, where Audi has secured 13 victories.

On the 25th of August, the official draw for the UEFA Champions League 2022/23 season was announced. The results showcased some interesting pairings, particularly Group C which saw Bayern Munich, FC Barcelona, Inter and Plzeñ being grouped together for the upcoming league. This will see FC Barcelona striker Robert Lewandowski competing against his former club Bayern Munich in the group stage.

The full fixtures for the Champions League group stages can be found below: 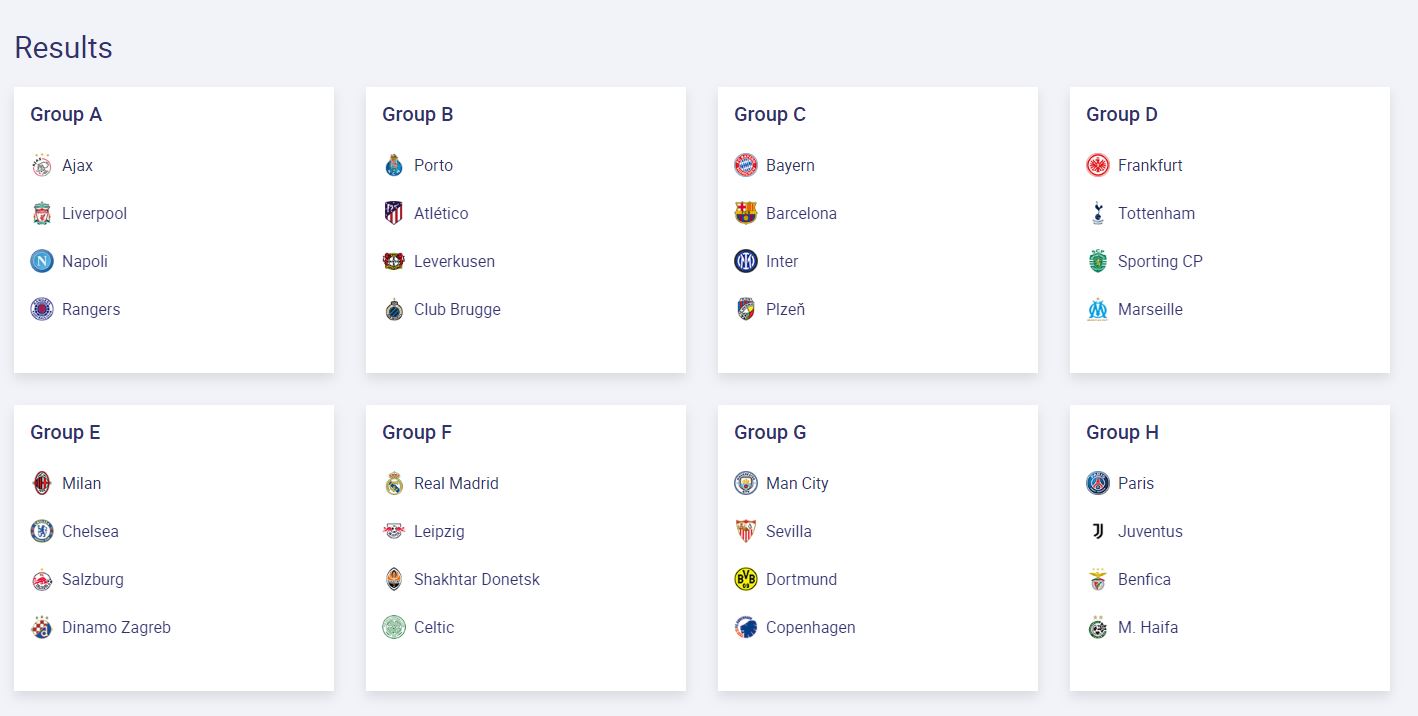 On the 9th of August, professional tennis player Serena Williams announced her retirement from the sport in a Vogue cover story. Williams has successfully won various championships as well as a staggering 73 singles titles, 23 in doubles, two in mixed doubles and has played on four different Olympic teams, winning four gold medals. Williams announced her retirement as she wishes to focus on new endeavours as well as spend more time working on her family.

Check out our Tips section for more articles