After 4 years (and a bit) of waiting, the FIFA World Cup 2022 is finally here and matches are in full swing across multiple stadiums in Qatar. Due to the scorching summer temperatures in this area of the world, this year's edition is taking place a few months later than usual. However, this hasn't dampened the spirits of billions of football fans worldwide who are currently glued to their screens, dressed in all of their team's merchandise and getting into heated arguments over why they will take home the cup.

Even football analysts have started making their predictions based on previous FIFA World Cup results with the most common contenders among the 32 participating countries being: Brazil, France, Argentina, England and Spain.

So, in anticipation of the month-long schedule of football matches, we are presenting you with some seriously delicious and easy snacks based on the top contending countries. These will make the perfect snack to wash down with some beer at any FIFA World Cup viewing party you've got planned — even if it's just a party of one, all the more food for you! 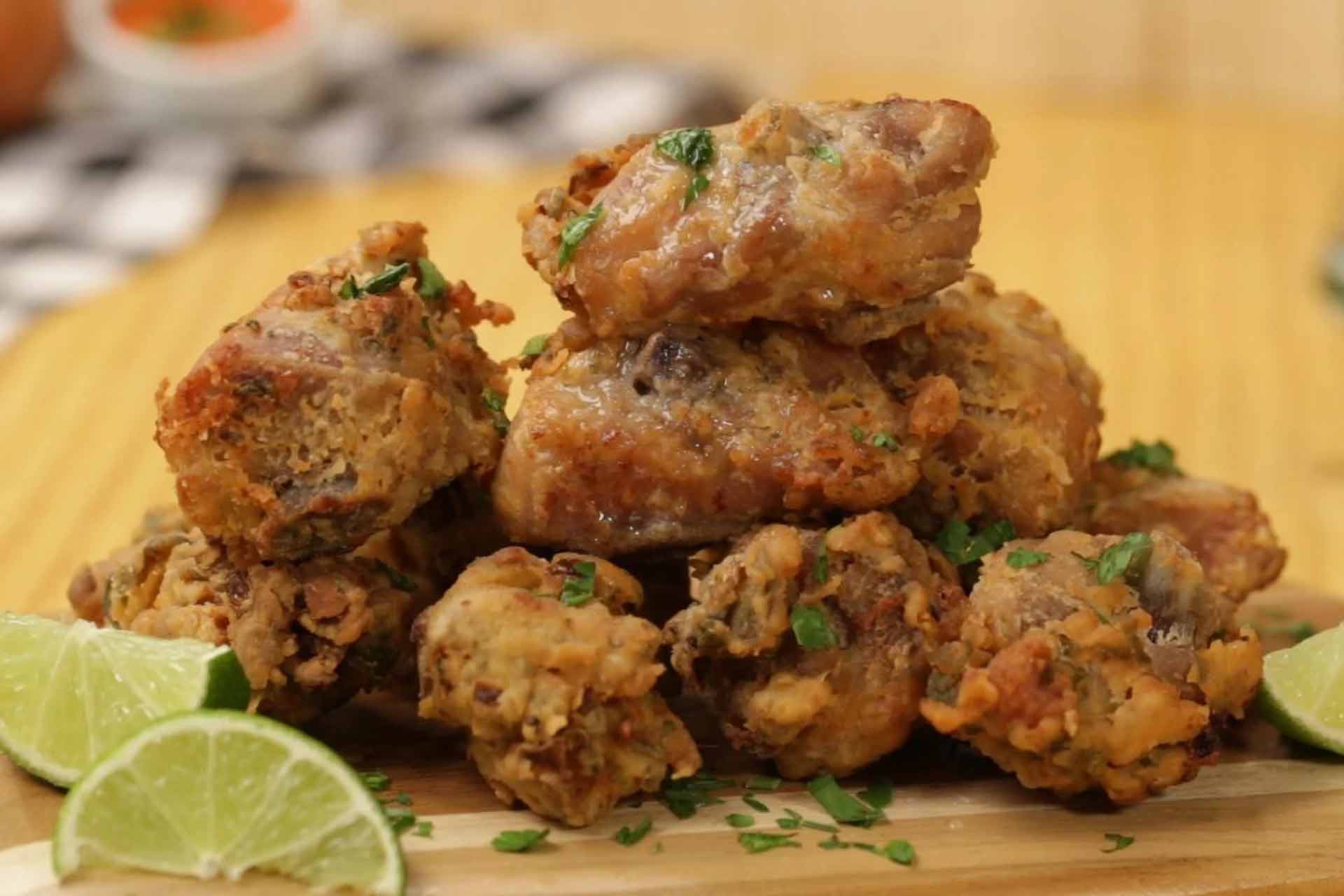 Brazil is an all-time favourite having snatched five first-place FIFA World Cup titles over the running of the tournament which makes it the most successful team to date, so it's no surprise they find themselves on the list. And you know what else they're amazingly good at? Chicken wings!

Frango á passarinho is a beloved dish among locals consisting of gorgeously fried chicken wings showered in an explosive concoction of spices and zesty goodness. Here's what you'll need: 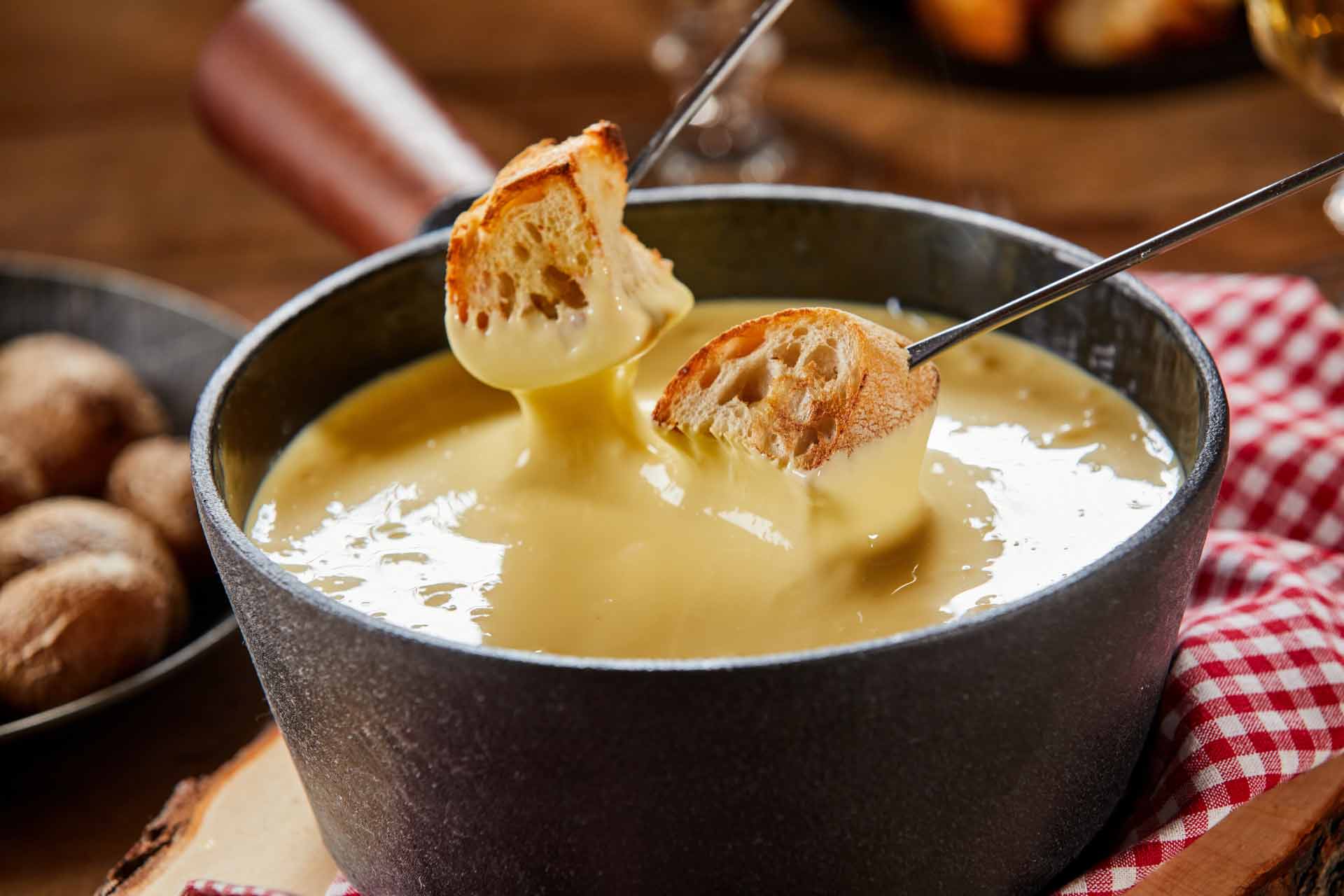 With two FIFA World Cup wins under its belt, France is one to watch, especially considering its success in other tournaments such as the UEFA European Football Championships where it also holds two winning titles.

When we think of France we think of perfectly baked bread and cheese, lots of cheese! So, what's easier than putting them together and making a creamy, heartwarming fondue with some iconic French cheeses? 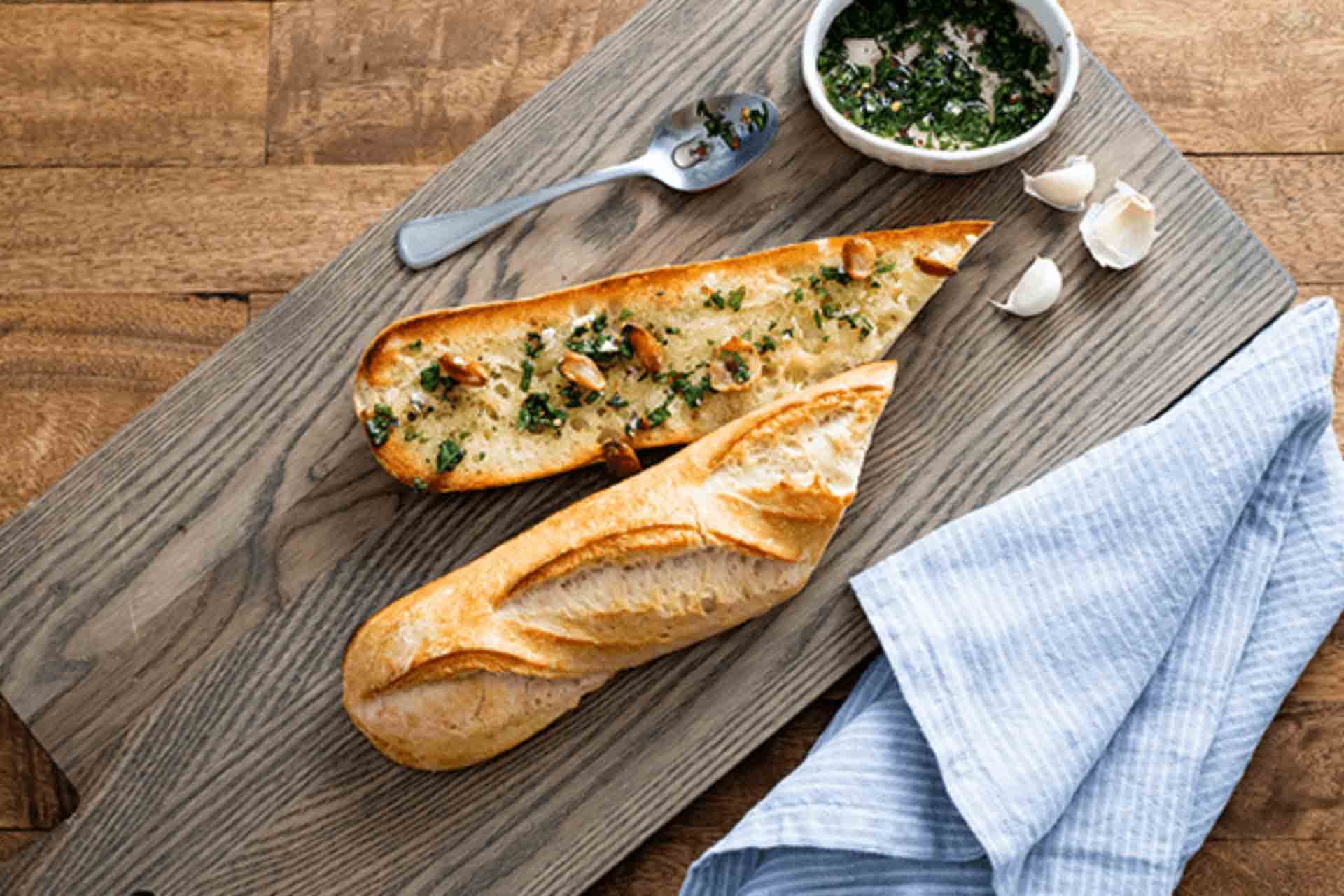 Argentina has been in the FIFA World Cup final five times, landing in second place for three of the matches while winning the other two and football analysts seem to be expecting them to go into their sixth final this year.

Seeing that it holds the same amount of wins as France it's only fair to show you a similar dish where bread is dipped in yummy goodness. Chimichurri is a national Argentinian sauce made with a mouthwateringly aromatic list of spices which goes perfectly with some warm, crispy garlic bread. 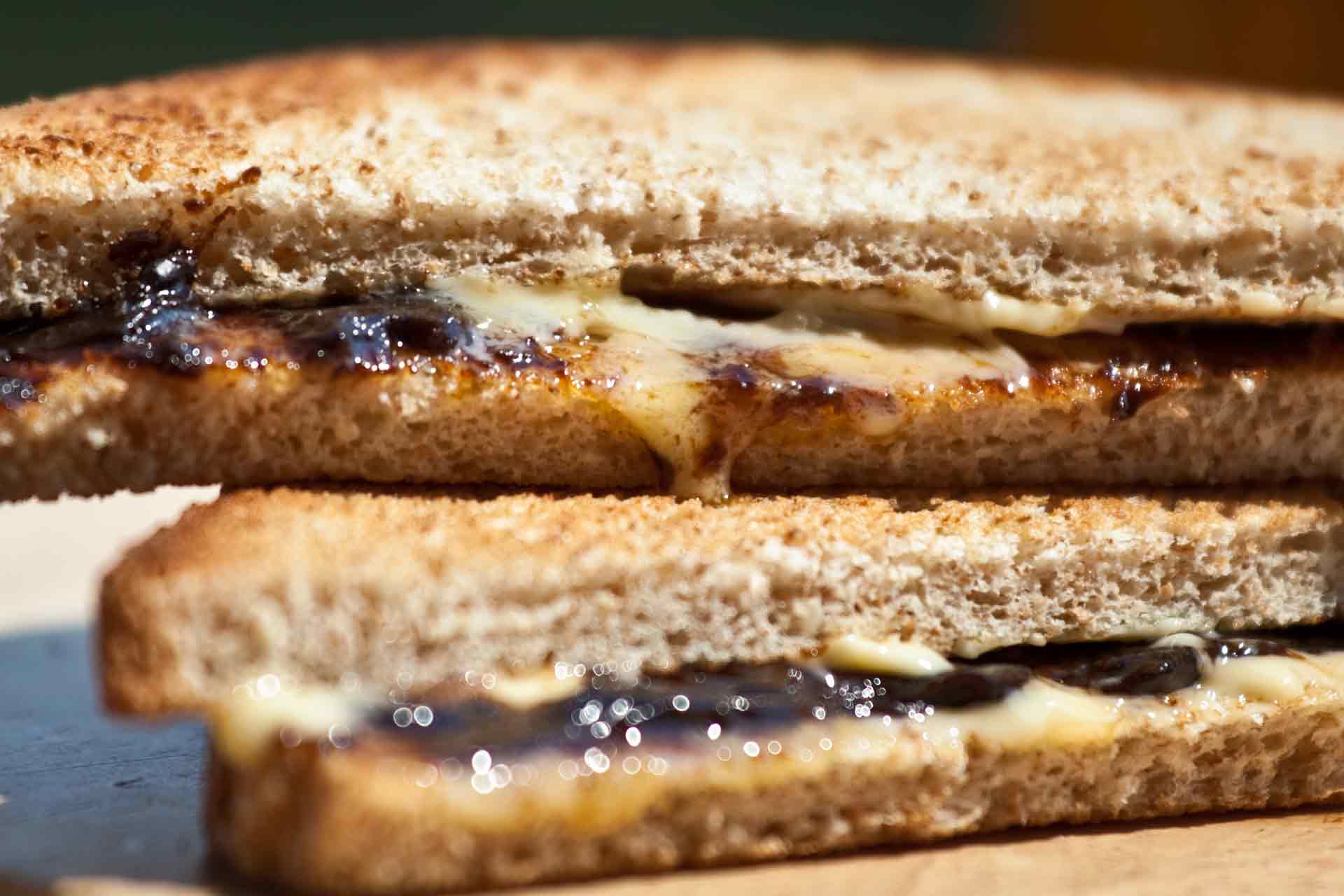 Probably one of the favourite teams locally, rivalling only Italy who defeated them during the 2020 UEFA European Football Championship — remember that ruckus? Sheesh! However, they didn't let this loss affect their performance as while Italy failed to qualify for the FIFA World Cup 2022, England came rushing into the top charts with the hopes of adding a second long-awaited win to their legacy.

As for the snack, this is a super easy yet controversial one as Marmite is quite the acquired taste.

No ingredient list or methodology is needed here really. Just grab your preferred brand of sliced bread, spread some creamy butter, add some Marmite on top, cut it into bite-sized pieces and that's it! You can make it a bit fancier and gooier by turning it into a grilled cheese sandwich, or a bit more English by replacing the bread with English muffins.

But if Marmite doesn't quite suit your palete, there's nothing simpler and yummier than some ready-made tiny sausage rolls as an alternative English football-viewing snack! 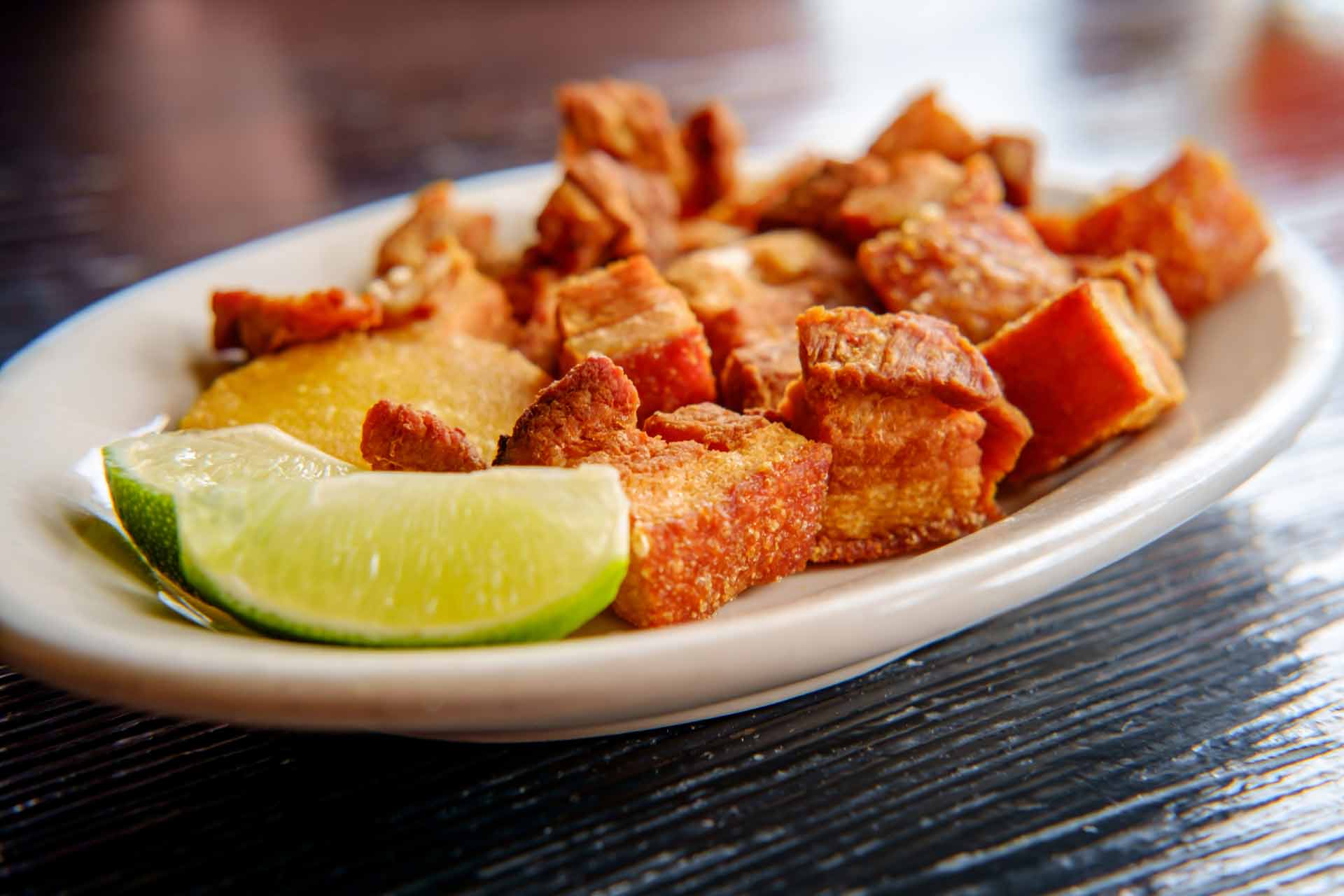 Spain also has just one first-place win like England, but they have consistently shown their capabilities, having not missed a single FIFA World Cup qualification in the past twelve editions.

While their players might not look it, they are probably huge fans of the greasy, heart-stopping national favourite Chicharrón which is basically fried pork belly. This will take some preparation the day before making but we promise it's worth it!

And there you have it, these are our recommendations for your upcoming FIFA World Cup viewing parties. We're sure they will impress you and your guests and make this month that much more exciting!

For more articles like this visit our Food & Drink Tips section.