Throughout its history, Malta has been subjected to numerous foreign rulers — from the Phoenicians in the early 8th century BC to the British in 1800, making it no wonder that Jum ir-Repubblika (Republic Day) is such a big deal for us as a nation.

On the 13th of December, we celebrate the day that marks our country's transformation from a colony into a republic. Fittingly, the feast of Saint Lucia the patron saint of Malta is observed on the same day.

Malta had its constitution revised to abolish the role of the Queen of Malta on the 13th of December 1974, effectively transforming the country from a Commonwealth domain into a full-fledged republic. On that day, Sir Anthony Mamo became the first President of Malta – an appointment which paved the way for the formation and solidification of Malta's political system and parties.

Malta Before The British Rule

To understand why Jum ir-Repubblika is such an important date for Malta, one must take a brief look at the country's history. The Knights of St John's control over the islands ceased when Napoleon seized Malta on his way to Egypt during the French Revolutionary Wars of 1798.

The French enforced numerous much-needed and revolutionary reforms, such as the abolition of slavery, the structuring of the family code and the introduction of public education – nevertheless, this did not aid their cause in evolving into the island's acknowledged and welcomed rulers. 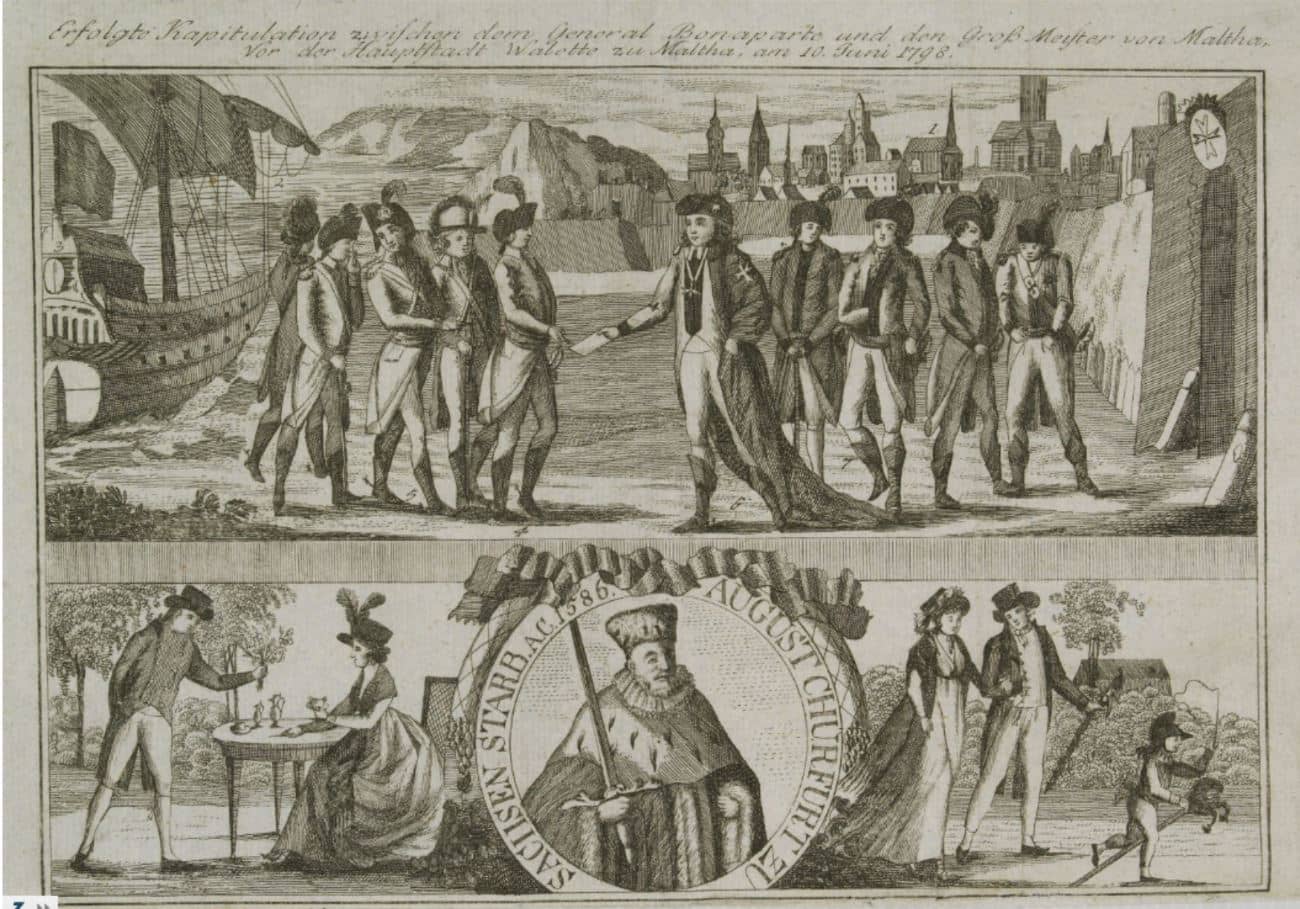 The French garrison was enormously disliked by the Maltese, notably due to its animosity towards the nobles and the Church. This ultimately led to a rebellion against them assisted by the Kingdom of Naples, the Kingdom of Sicily and Great Britain.

Eventually, under the command of General Claude-Henri Begrand de Vaubois, the French relinquished control over the islands. At the same time, the Maltese people requested Sir Alexander Ball that the country becomes a British Colony.

Malta Protectorate, as it was referred to, was under British protection but formed part of the Kingdom of Sicily, this agreement ended in 1813 as documented in the Treaty of Paris.

Malta very quickly became a prominent asset for the British after the opening of the Suez Canal in 1869, which turned the island into a paramount shipping stop in the Mediterranean Sea. This man-made waterway provided a direct route for ships between the North Atlantic and the Indian Oceans through the Mediterranean Sea — decreasing the much-travelled journey from 10 to eight days.

During the Second World War, Malta again ascertained its critical significance thanks to its geographical proximity to Axis territory and major shipping routes to and around Italy. It is fascinating to note that the Allied invasion of Italy was launched directly from the Maltese islands. This, along with the flurry of constant blitz attacks, moved the British Empire to present the country with the George Cross award in 1942 — along with the sentiment of the islands someday evolving into an Independent State. 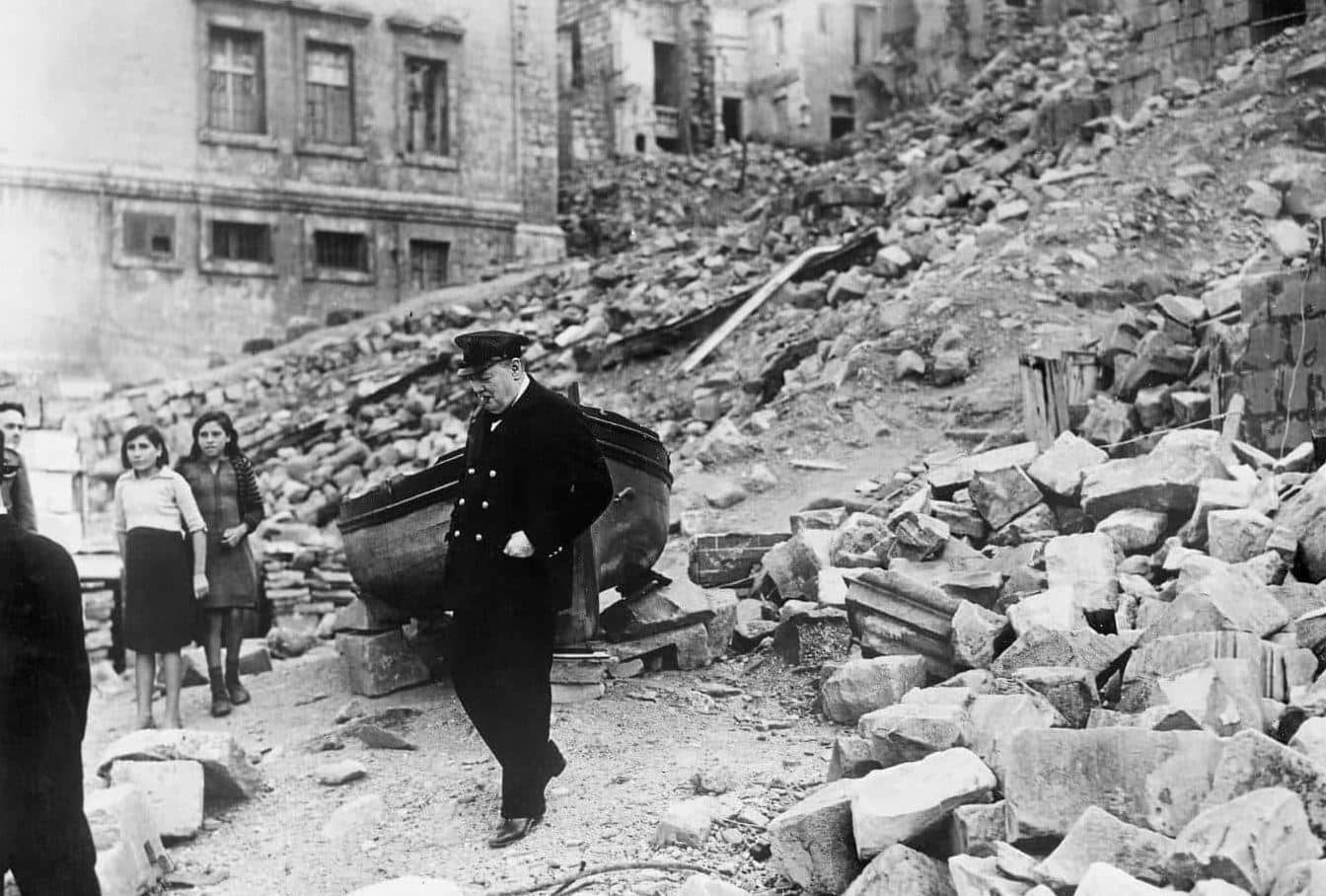 In 1964 the Crown Colony of Malta successfully bargained for independence from the British Empire and became known as The State of Malta, which existed between 21st September 1964 and 13th December 1974. 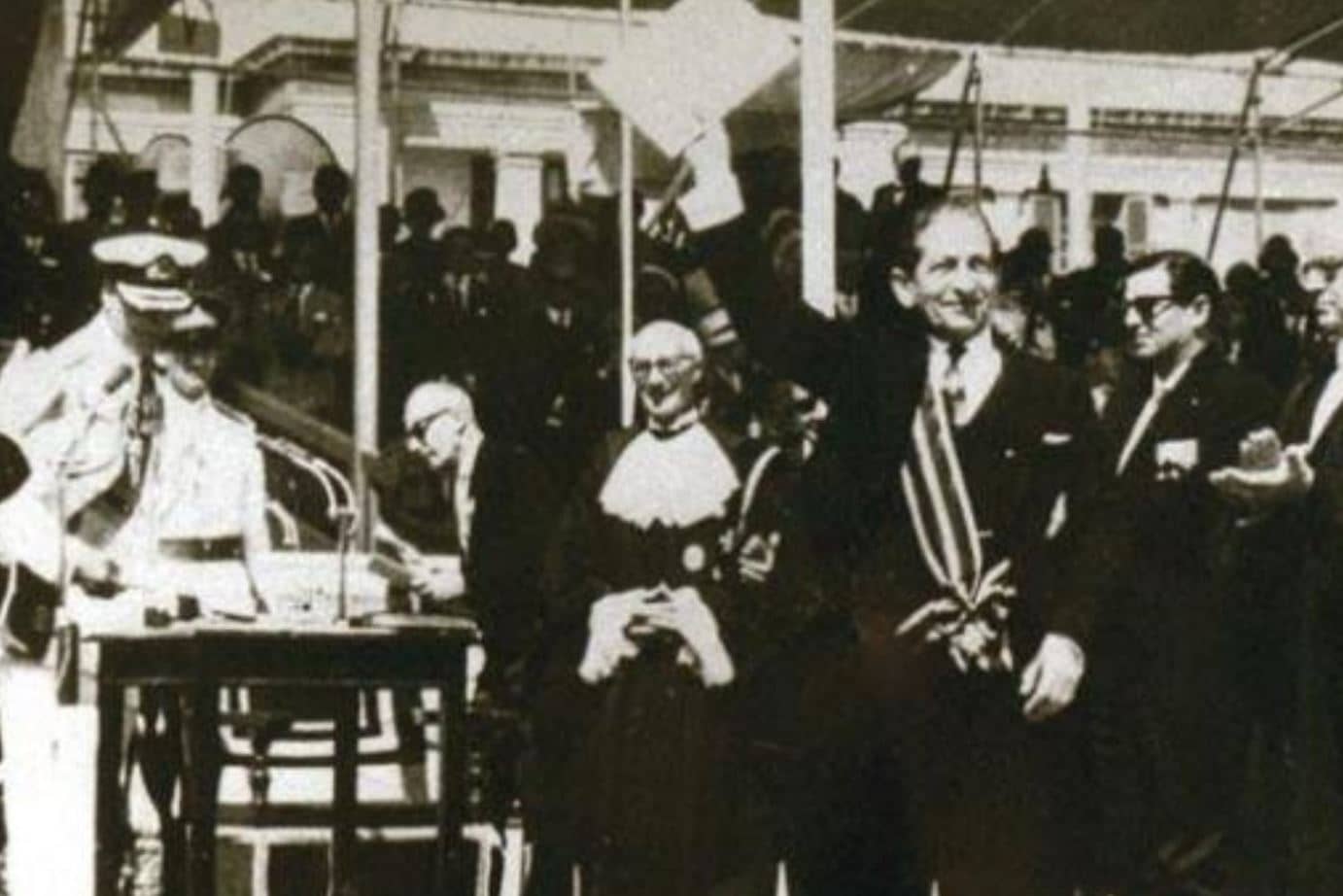 This meant that between 1964 and 1974, the country became a Commonwealth realm with the British monarch remaining its head of state. While Malta was considered independent from Britain during this time, it was still partially governed by the Queen of Malta, Elizabeth II -– who bore a constitutional role through the last governor-general and the first president of Malta, Sir Anthony Mamo. 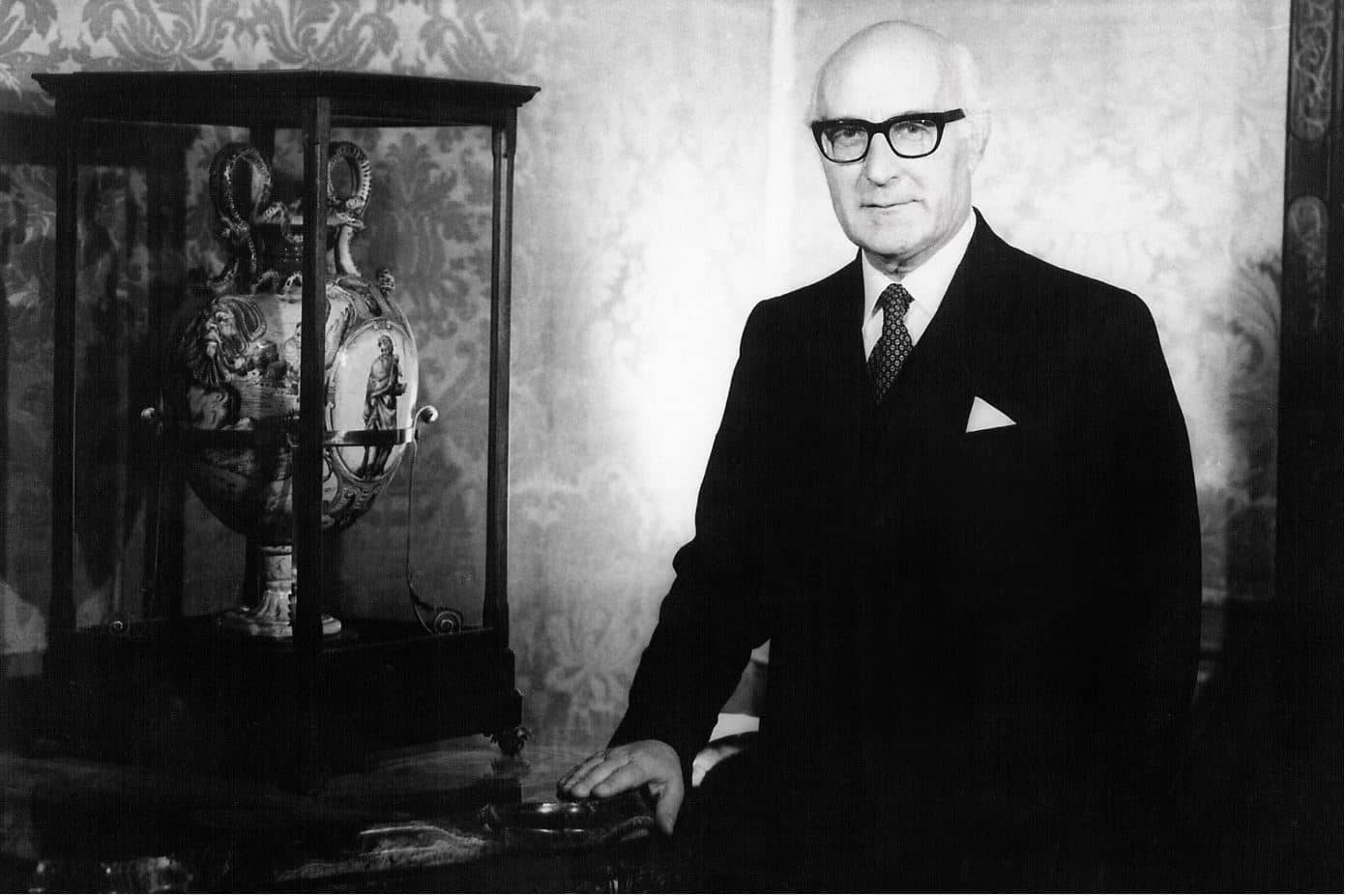 The Republic Of Malta

In 1971 the Malta Labour Party, led by Dom Mintoff won the local elections, changing the status quo of the country by pushing for the island to become completely independent – a true republic with its president.

Exactly 10 years after gaining independence, the Labour Government insisted on turning Malta into an official Republic State by revising the island's constitution. When this revision took place on the 13th of December 1974, the State of Malta ceased to exist, and the Republic of Malta was born. Through this constitutional amendment, the Queen of Malta's role was abolished, and Sir Anthony Mamo was elected as the first President of the Republic of Malta. 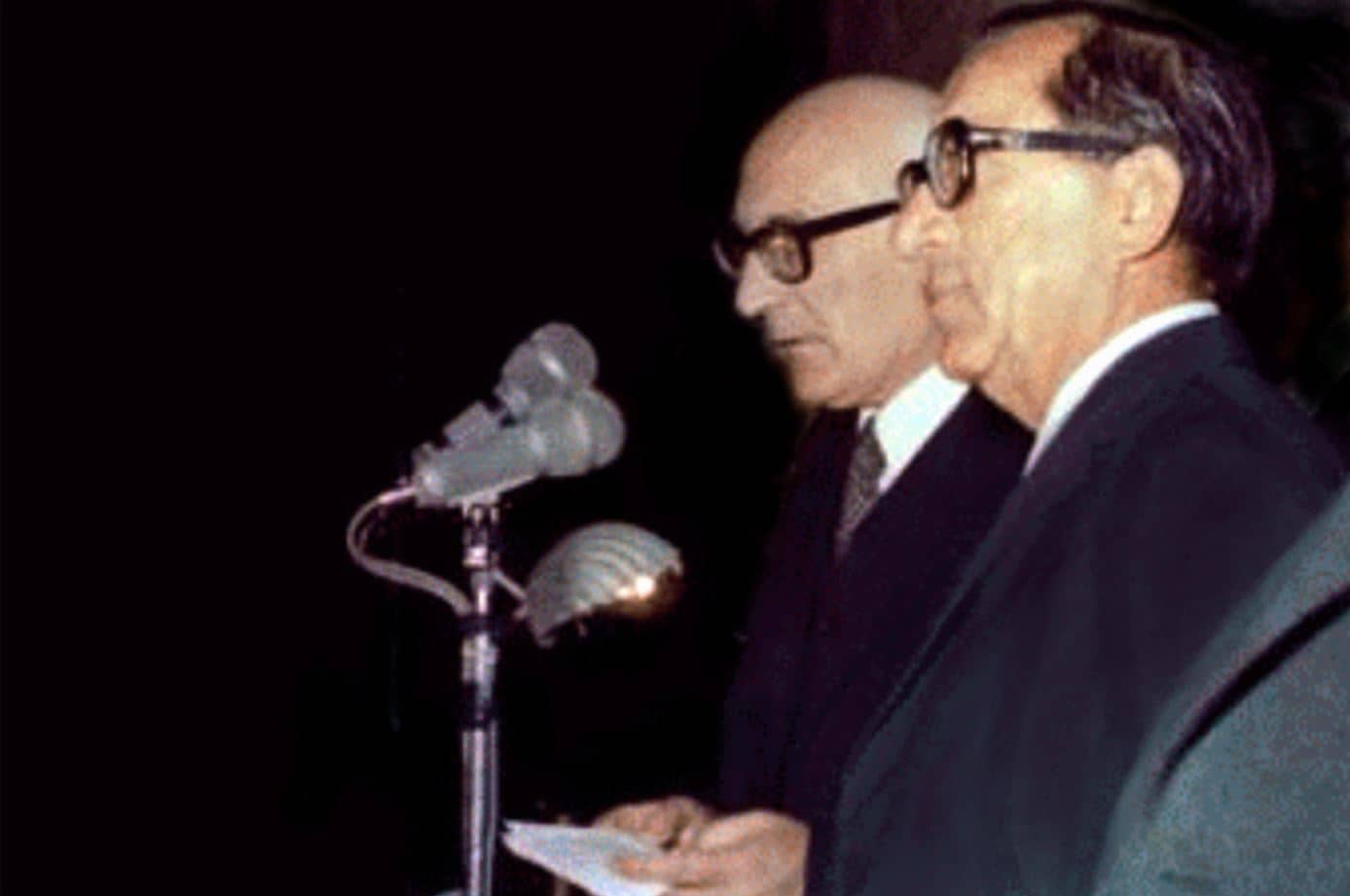 Despite gaining independence and becoming a republic, the British troops did not leave the Maltese islands until the 31st of March 1979 – Jum il-Helsien (Freedom Day) on this day, Malta finally lowered the British Union Jack flag, and replaced it with the glorious Maltese flag. This was the first time in Malta's lengthy history, that the country was free from foreign soldiers.

Nowadays Republic Day is celebrated in numerous ways, such as the wonderful fireworks displays all over the island. Malta is famous for its beautiful pyrotechnic shows, so it's no surprise that the ones held on Republic Day are the most monumental of the year. The most prominent one is held over the Grand Harbour, which can be enjoyed from multiple spots across the island.

A wreath is laid at the Republic Day Monument in Marsa, and the President of Malta presents awards to public figures whom he considers to be effective representatives of the country.

A military parade takes place in St George's Square in Valletta, where the Commonwealth Trooping the Colour ceremony is performed by the Armed Forces of Malta. This ceremony is very similar to the British one performed yearly in London.

The Perfect Valentine's Day Gifts For Him & Her